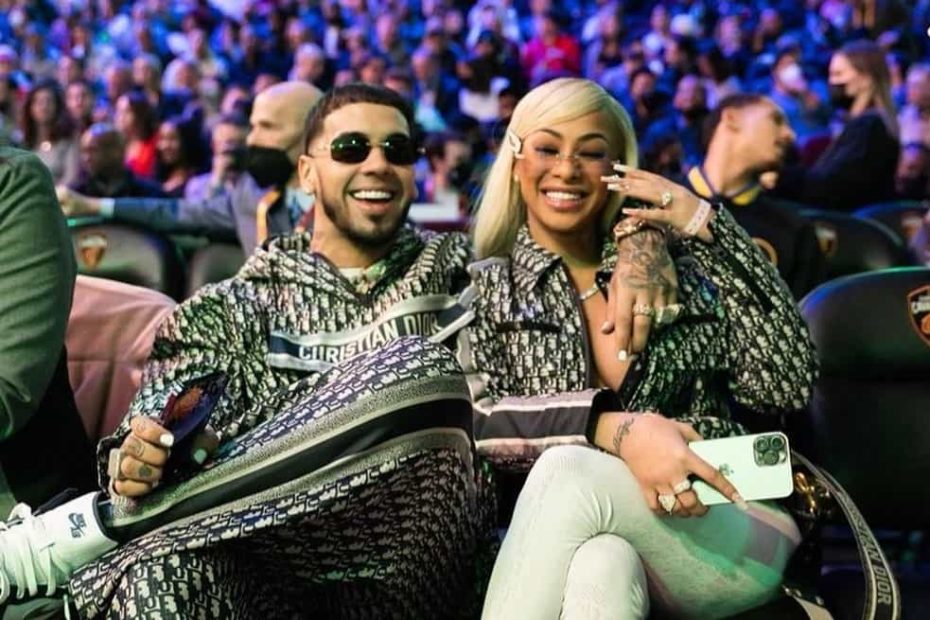 The genius behind the hits “China” and “Me Gusta” is the Puerto Rican Hip Hop sensation Anuel AA. He was named one of the hottest rising stars of recent years.

He debuted in 2018 with the release of his “Real Hasta La Muerte.” This became a massive hit among the Latin Trap community.

With the busy career of the rapper, does he have a partner? Keep reading this article to know more about Anuel AA’s wife. 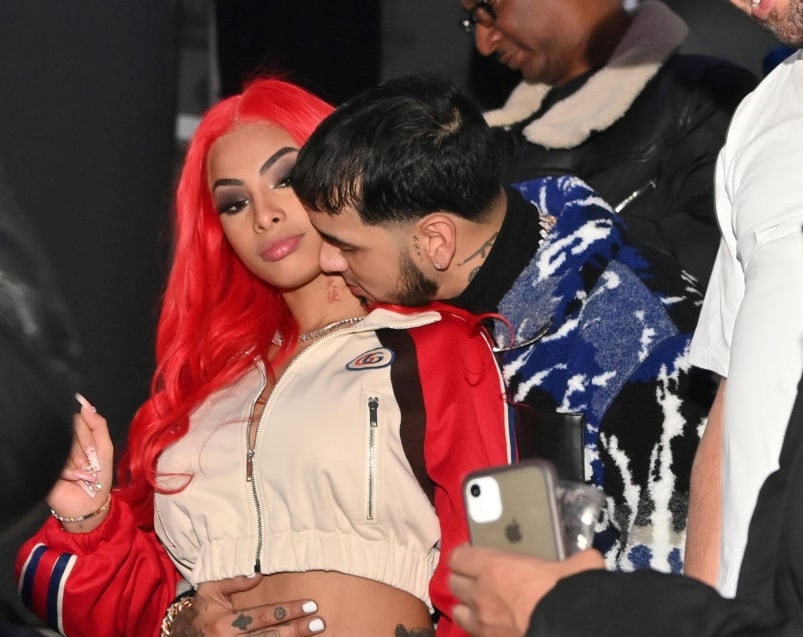 Controversies surrounded the rapper’s life in recent years. But some people say that he already redeemed himself by being a model of change to the younger generation.

With this in mind, many fans are curious about who Anuel AA’s wife is. The Puerto Rican rapping sensation is currently in a relationship with Dominican woman Yailin La Mas Viral.

Their relationship’s beginning was not made clear by the artist. But they announced their bond with each other in January of 2022.

After five months of being public, their relationship took another step as they got married in June 2022.

Who is Yailin La Mas Viral?

As a well-known rapper, Anuel AA also searched for a partner who is a rapper as well. He said that this is because their similarities make the couple strong.

So, who is Anuel AA”s wife is the Dominican woman named Jeorgina Lulú Guillermo Díaz. She rose to prominence for being a multitalented celebrity.

Anuel AA’s wife is only 19 years old and was born on the 4th of July in 2002. Her music genre is a mix of dembow and Latin trap, which makes her one of the most captivating artists of her generation.

After having a long playboy status in the hip-hop industry, the rapper decided to settle down and build up a family of his own. He also mentioned once in a song that his inspiration for going forward is his kids.

Anuel’s first child came with his first wife. His name is Pablo Anuel he is already eight years old.

After Pablo, the rapper also had another child with another woman. He had a daughter with Melissa Vallecilla, who is a supermodel.

His daughter was named Gianella Gazmey, and her birth was surrounded by controversies because people said that she was a mistress of the rapper.