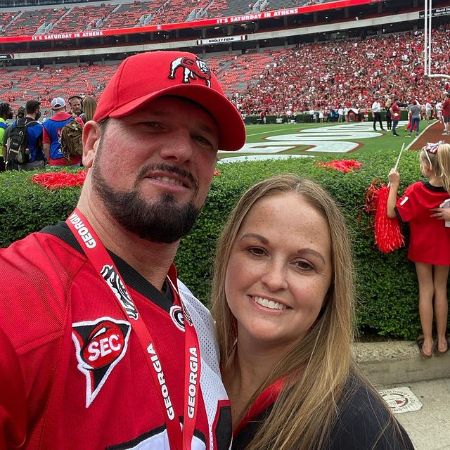 Being one of the best in a specific discipline is not an easy feat to do, but AJ Styles has achieved it in professional wrestling. With the real name Allen Neal Jones, AJ is one of the WWE’s most prominent and significant stars.

His reign in the WWE started during the 2016 season. A Year After, the world-renowned wrestler won the WWE Championship belt and held it for months.

The wrestler’s decorated career required a lot of hard work and sacrifices. Does he have time for a wife? Read more to know about AJ Style’s relationship status. 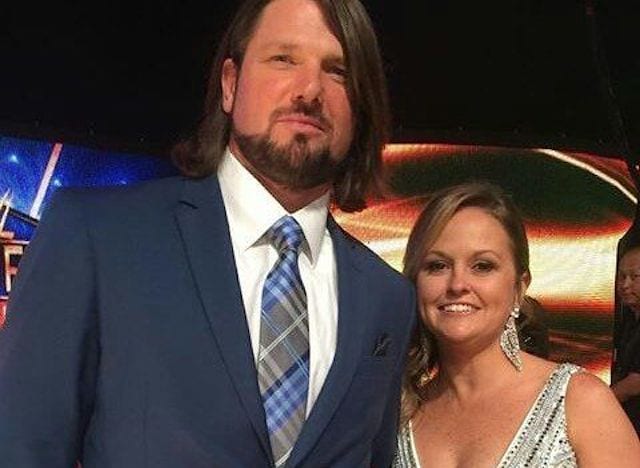 As a professional wrestler, AJ has gained a lot of fans and admirers inside and outside wrestling. Because of his personality, it was easy for him to succeed outside his professional career and in his love life.

AJ Styles is married to his teacher-wife, Wendy Jones. The two have enjoyed an almost three-decade relationship dating back to 1996.

According to accounts, the couple started seeing each other on Valentine’s day in 1996. Then, their relationship got stronger as they saw each other more often.

The two decided to tie the knot in 2000 as their relationship turned four years old. AJ and Wendy knew that they were meant for each other.

They have successfully built their own family with their four children. The happy bunch resides in their humble home in Georgia.

Who is Wendy Jones?

AJ Style’s wife is Wendy Jones. She is an American woman who has recently faced the limelight for being the wrestler’s partner.

With her husband always in front of the lenses and spotlights, Wendy prefers being in front of children. AJ Style’s wife is a professional teacher.

Although she has received a lot of admiration, only a little information about her is available. She prefers to have a lowkey status to live a peaceful life. 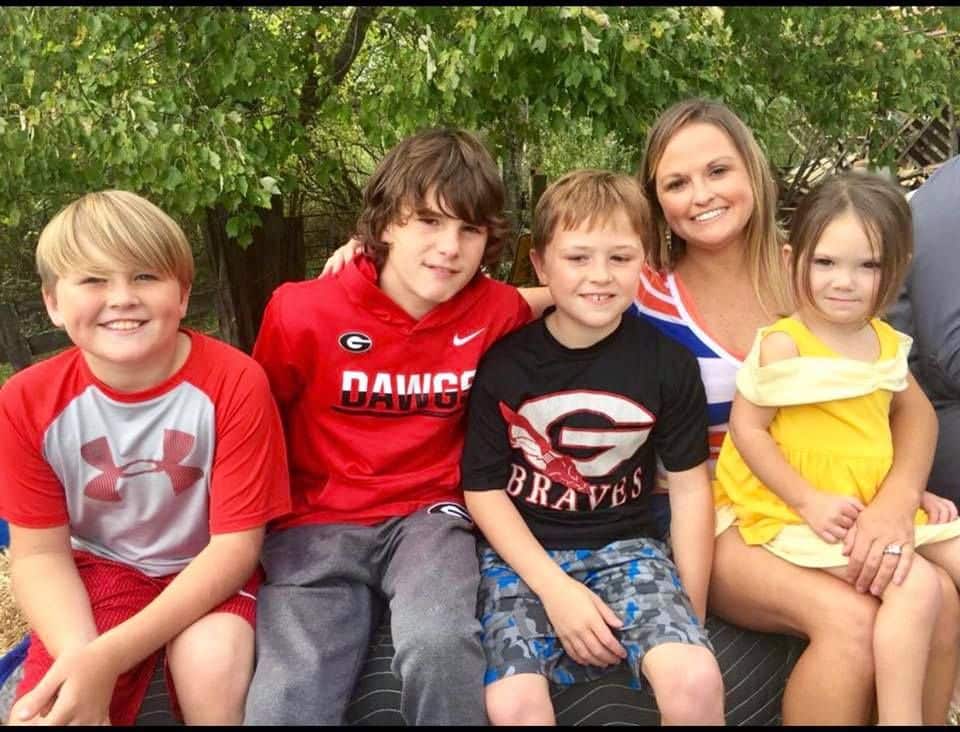 Wendy Jones with her kids

With their relationship going on for a long time, the married couple has built a family of their own. Styles and Jones have a total of four kids.

Their firstborn is Ajay Covell Jones. He was welcomed to this world on the 3rd of May in 2005.

Ajay said that he is inspired by his dad when it comes to wrestling. Ajay was then followed by his brother, Avery Jones.

Avery is very much like his wrestler father. Besides wrestling, the young kid is also interested in other sports.

After him, in 2009, the couple welcomed their third son. He is named Albey Jones.

After five years, their household added another girl as they welcomed their first daughter. Annie Jones has a lot of similarities with her mother.

The four children are being taken care of by AJ Style’s wife.