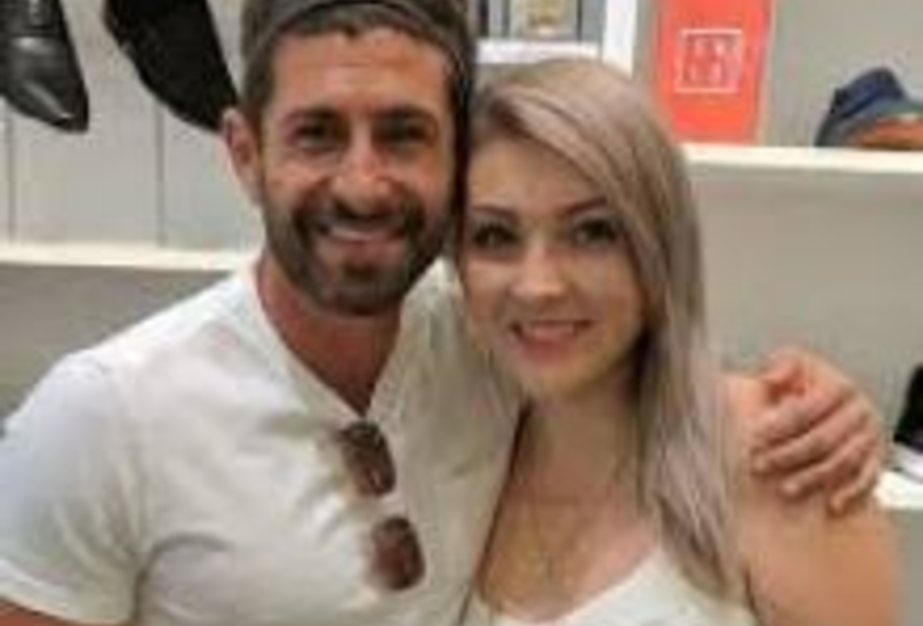 Aaron Marino, a famous male lifestyle icon, was born on May 19, 1976. He was born in the small town of Norristown, PA, and has been an entrepreneur all his life. The celeb started his carrier by opening a fitness gym with little success.  After gaining valuable experience, he sold the gym and started an image consulting business where he helped buildup/enhance lifestyle, fashion, and grooming confidence in the males. Today, he helps millions of gents across the world on topics pertaining to grooming, fashion, and lifestyle.

This article provides insights into the wife of Aaron Marino, Tracey Woodard, and Kids.

Tracey Woodard is an experienced business development and marketing professional. However, she is more popular for being the wife of Aaron Marino, a YouTube fashion coach. The couple met in 2002 and started dating. However, the relationship didn’t last long at the time. After four years of their initial filing, the duo restarted what they had back in 2002. They both might be from two distinct worlds but they have come to accept each other’s companionship, and are happy to be together.

The couple tied wedding knots in 2007 without exaggerating the wedding function. They exchanged vows in a small ceremony keeping a low profile. One interesting fact is that the couple was born in the same year. However, Aaron’s spouse is a few months older than himself which is different than the usual stereotype. The Alpha M. has successfully kept his wife and family away from the spotlight for a long time. It was only in 2017, after a decade of marriage that he talked about his wife in public for the first time. Furthermore, Tracey does feature in Aaron’s popular YouTube channel. However, she only contributes with her voice, and we can rarely see Tracey filmed. 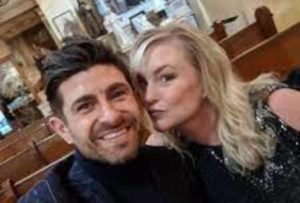 To date, Aaron and Tracey have led successful careers. The duo is so workaholic that they have removed the idea of being parents from their equation. Many times the Alpha M. has stated that he never wanted to have kids. After their marriage in 2007, the couple talked about their priorities and decided to never have kids. Even in their forties, when they reflected on their decision once again, they came to the same conclusion.

As of 2021, the couple does not have any children, shows no signs of having any in the future.

Alpha M. is Skeptical About Bringing His Wife Tracey to the Spotlight

In July 2021, the lifestyle icon has 6.36 million subscribers on his official YouTube handle. And many times during the channel’s lifespan, his viewers and fans have shown eagerness to know more about his life. However, the Alpha M (Aaron Marino) is skeptical to introduce his wife to the vast exposure of the internet.

The Lifestyle coach thinks that the criticisms and negativity of YouTube are well sufficient to destroy a person mentally. Furthermore, he also adds that even if he becomes a parent in the future, he’ll never bring them to public attention.