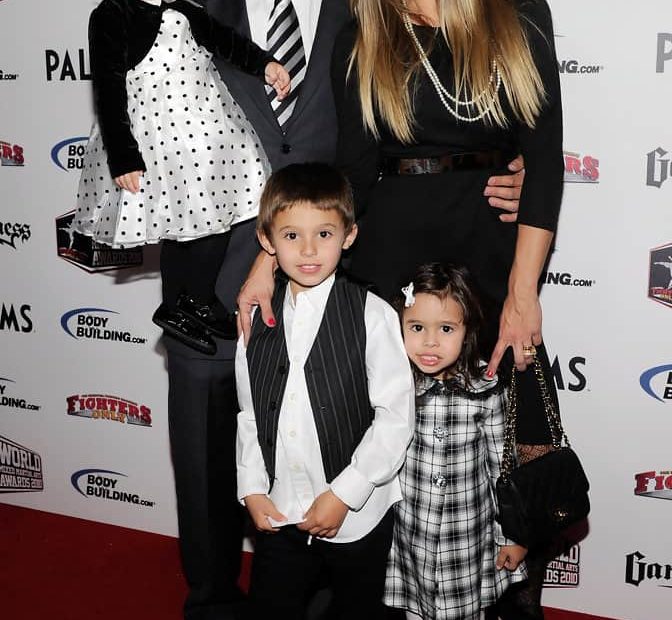 Mixed Martial Arts is the home of people who trained hard and aspired to be champions in the field, and one of them is Vitor Belfort. Vitor Vieira Belfort, also known as Vitor Belfort, is a professional mixed martial artist that specializes in Middleweight and Heavyweight categories.

The professional mixed martial artist was born in Rio de Janeiro, Brazil, on April 1, 1977, and is now 45. He previously joined the Ultimate Fighting Championship, considered the largest promotion company worldwide.

Undoubtedly, Vitor has been an incredible mixed martial artist during his time, but people wonder if he has someone special who is by his side every match. Keep reading this article because we have all the information you need regarding Vitor Belfort’s wife, partner, love life, and children.

Vitor Belfort is Married to Wife, Joana Prado, since 2003 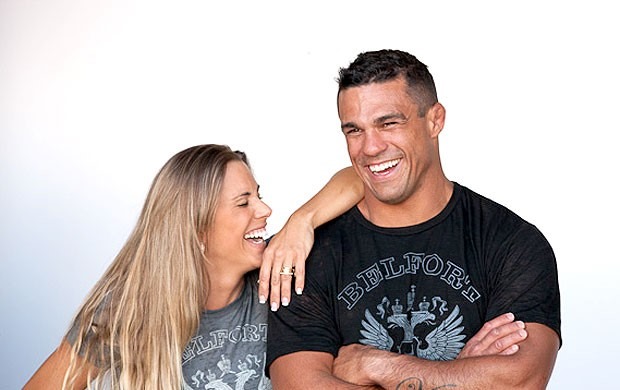 Many long-time couples do not work out because of challenges that hinder their way from achieving a successful relationship. However, it is a different case for Vitor Belfort’s wife as she chose to conquer the conflicts and continue loving her husband.

People have been asking if the professional mixed martial artist has someone who motivates him to do great in the ring. His fans were not disappointed when they learned that Vitor Belfort’s wife has been by his side since Vitor started his career.

Vitor Belfort’s wife did not find it easy in the first phase of their relationship as there were differences in their personalities. Joana started dating Vitor in 2000, but it did not last long as they decided to end their relationship.

Many followers of their relationship thought it was the end for the couple, and they will start to take new chances in their lives. However, love works in mysterious ways, and the pair had a reunion in 2002 while on a reality show.

Some fans thought it was nothing serious and that they just saw each other on the show’s set. Moreover, it has come to fans’ knowledge that the couple got back together in 2002.

Joana and Vitor decided to take their romantic relationship to the next level when they exchanged vows and rings in 2003. Everyone was happy for the couple, and they have been establishing a solid relationship since their special day.

The stunning wife of the famous mixed martial arts fighter is Joana Prado, and they have been married for almost two decades. Joana Prado Belfort was born in São Paulo, Brazil, on June 22, 1976, and is now 45.

Joana is famous for being a successful businesswoman, and she also ventured into the modeling world. She has worked for several brands, including M. Officer, Sexy Machine, and 775.

She loves to invest in businesses, so in 2017, she established a gym called Belfort Fitness Lifestyle. The businesswoman resides in Florida and is happily taking care of their children. 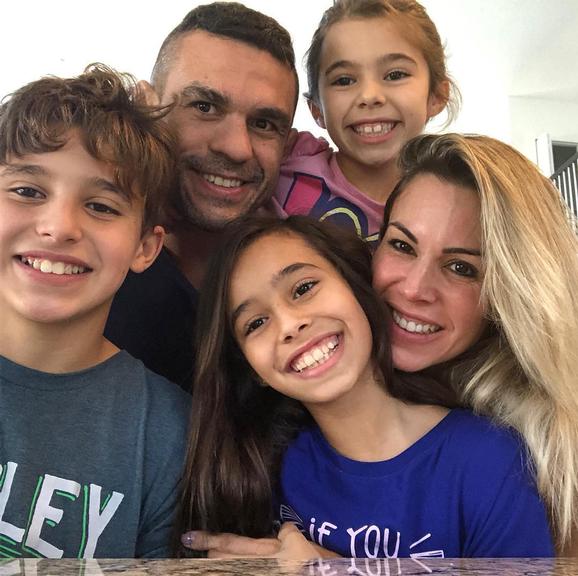 Davi got his father’s athleticism and played the quarterback position in football. Kyara was born in 2009, and she is into gymnastics and was hailed as a regional vault champion.

Vitoria was born in 2007 and pursued the volleyball world. She often posts her volleyball highlights on her Instagram account.