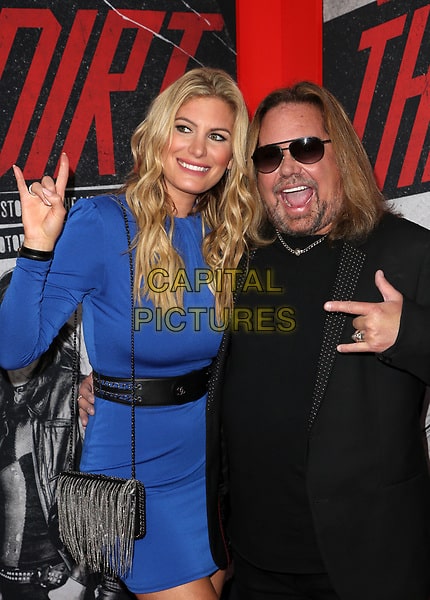 Vincent Neil Wharton, known professionally as Vince Neil, is a renowned American musician, singer, and songwriter. He is better known as the former frontman and lead vocalist and was an occasional rhythm guitarist for Mötley Crüe, an American heavy metal band.

In addition, he has been a solo artist outside of his band, having released three studio albums, namely Exposed (1993), Carved in Stone (1995), and Tattoos & Tequila (2010). Continue reading this article regarding Vince Neil’s wife and his current relationship.

Know about his previous relationships and meet his kids! 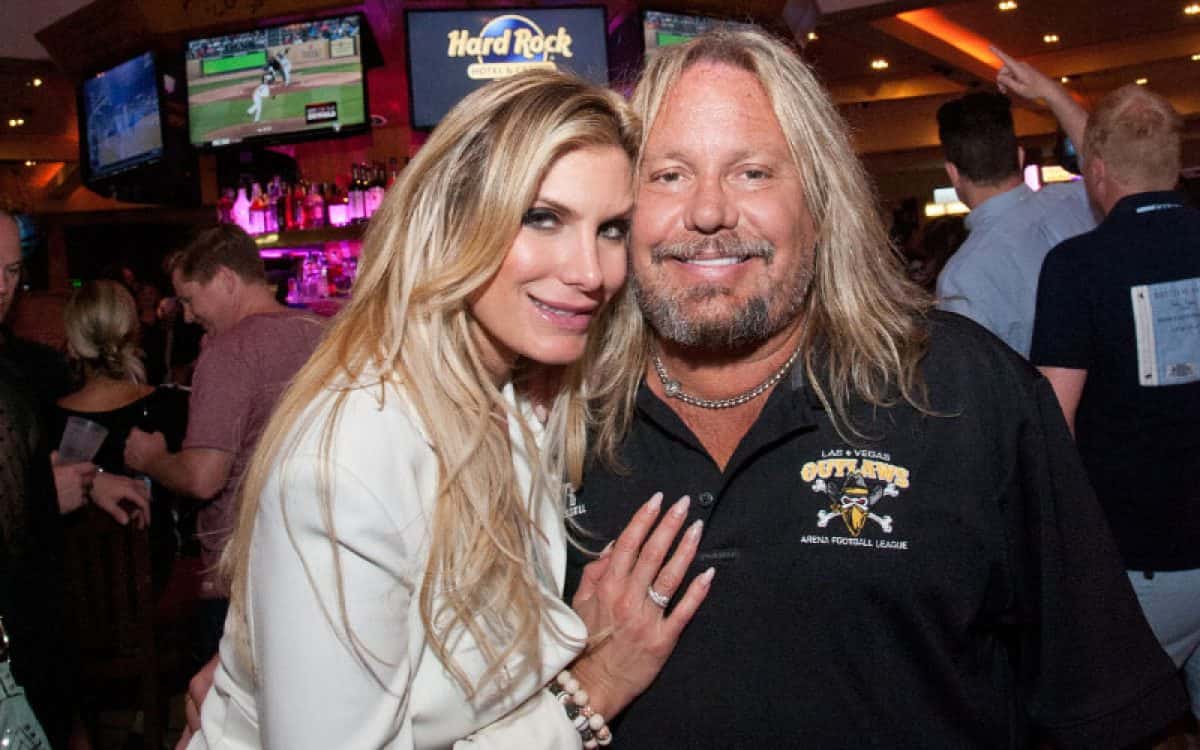 The Mötley Crüe lead vocalist is dating his girlfriend, Rain Hannah. Since 2011, they have been in a long-term romantic relationship.

Though they had not shared when and where they met, they have been a long-standing couple since their romance was made public. Despite being together for ten years, they are yet to get married, and Rain is yet to become Vince Neil’s wife.

She was born Rain Hannah Andreani on the 14th day of August 1982, in Las Vegas, Nevada, to her mother, Cindy Moore, and an unidentified father. She is 39 years old.

Rain has kept most of her information away from the eyes of the general public; that is why specifics of her father, siblings, and early education have not been divulged since. She attended the University of Nevada-Las Vegas in 2002 and completed her Bachelor of Arts in Communication, majoring in Broadcasting and Journalism, in 2006.

At present, she is a beauty educator and celebrity make-up artist. She co-founded multiple cosmetics-related companies, such as Serendipity Cosmetic and RPM Online Makeup Academy. Additionally, she founded the Rain Makeup Academy, a professional make-up artists’ school, in which she is also a coach.

She has worked for multiple notable celebrities, including Britney Spears, Paris Hilton, and Mandy Moore, among many others. Rain Hannah does not have a profile on Wikipedia presently.

We will revise this article quickly as soon as her profile is made.

His dating history list is quite long; having dated and married models, musicians, and actresses in the past, there has not been much known about the specifics of his relationships apart from the stated information below.

She was his girlfriend whom he dated from 1978 until 1980. They had a son, Neil Jason, during their relationship.

He met her in early 1980, and they got married a year later, in 1981. In 1985, they were divorced following a four-year marriage. They shared a daughter, Elizabeth Ashley.

He later married the fashion model and mud wrestler in April of 1987. After six long years of marriage, the divorce was finalized in 1993. They had a daughter named Skylar Lynnae.

The American adult film actress dated him in February of 1992.

He dated the American adult film actress in 1992.

He dated the American producer and actress back in 1993. 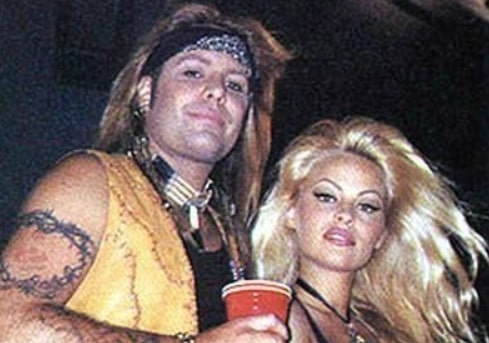 He was reported to have dated the Canadian-American actress and model in 1993 before she tied the knot with his Mötley Crüe bandmate, Tommy Lee.

He dated the actress back in 1993. They had caused controversy when she reportedly damaged his Ferrari Testarossa after a Playboy party they had during their relationship. 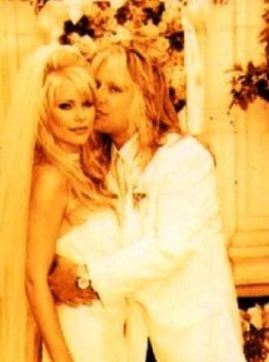 He dated the actress-model in early 1993 after a blind date set up by the latter’s make-up artist. They have engaged not long after but did not marry until 2000 as they had an on-and-off relationship.

After fifteen months of marriage and multiple reconciliation times, they decided to divorce in 2001 due to unsaid reasons. 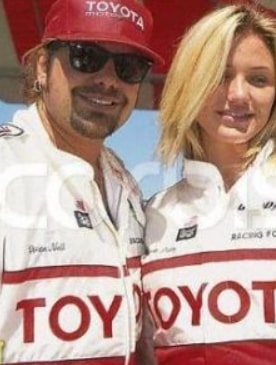 He briefly dated the famed American actress back in March 1995 and broke up the same month. 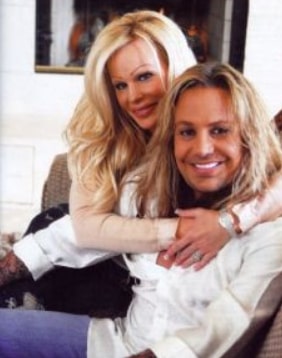 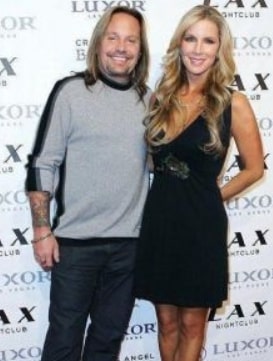 He dated the entertainment reporter in 2010. They broke up the same year after seven months of dating, and it did not end in a good way.

Las Vegas Hilton’s security restrained him after he allegedly threatened her. In March of 2011, he got charged with disorderly conduct and battery after an altercation with her.

Niel is his firstborn child with his ex-girlfriend, Tami. He was born on the 3rd day of October 1978, and he is 43 years old.

He had a subsequent child with his first wife, Beth Lynn. Their daughter was born on the 29th day of October 1983, and she is 38 years old. 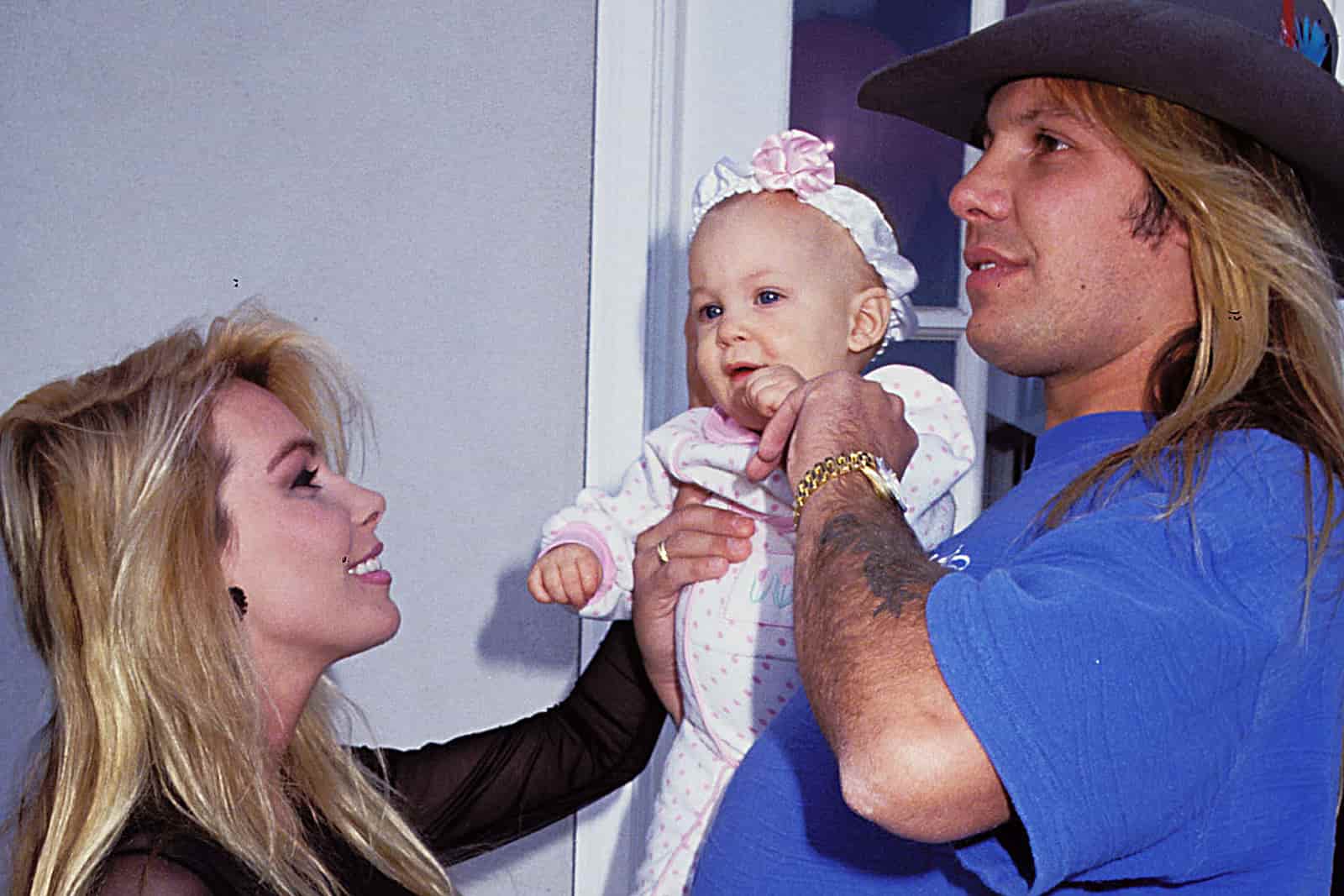 Lastly, he had his youngest child with his ex-wife Sharise Ruddell. She was born on the 26th day of March 1991.

On the 15th day of April of 1995, Skyler sadly passed away due to multiple tumors spreading and rupturing behind her stomach. She was only four.