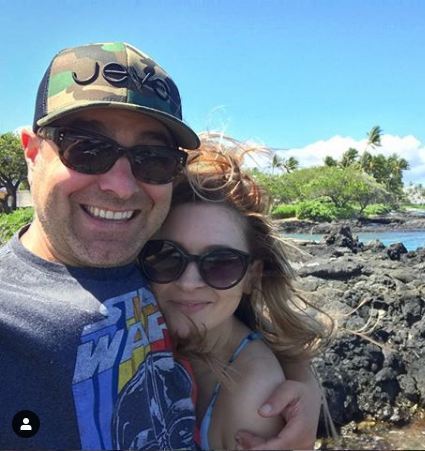 Salvatore Paul Belleci, known professionally as Tory Belleci, is a renowned American television personality and model maker born on the 30th day of October 1970 in Monterey, California. The fifty-one-year-old is mainly known for his appearance and work for MythBusters, Star Wars: Episode II – Attack of the Clones, and Star Wars: Episode I – The Phantom Menace.

He regularly appears on Motor MythBusters as one of their three stars since its first air on the 18th day of January 2022.

Learn more about American TV personality Tory Belleci’s wife, Erin Belleci, to see details of their life and marriage. In addition, check out his previous dating rumors and kids! 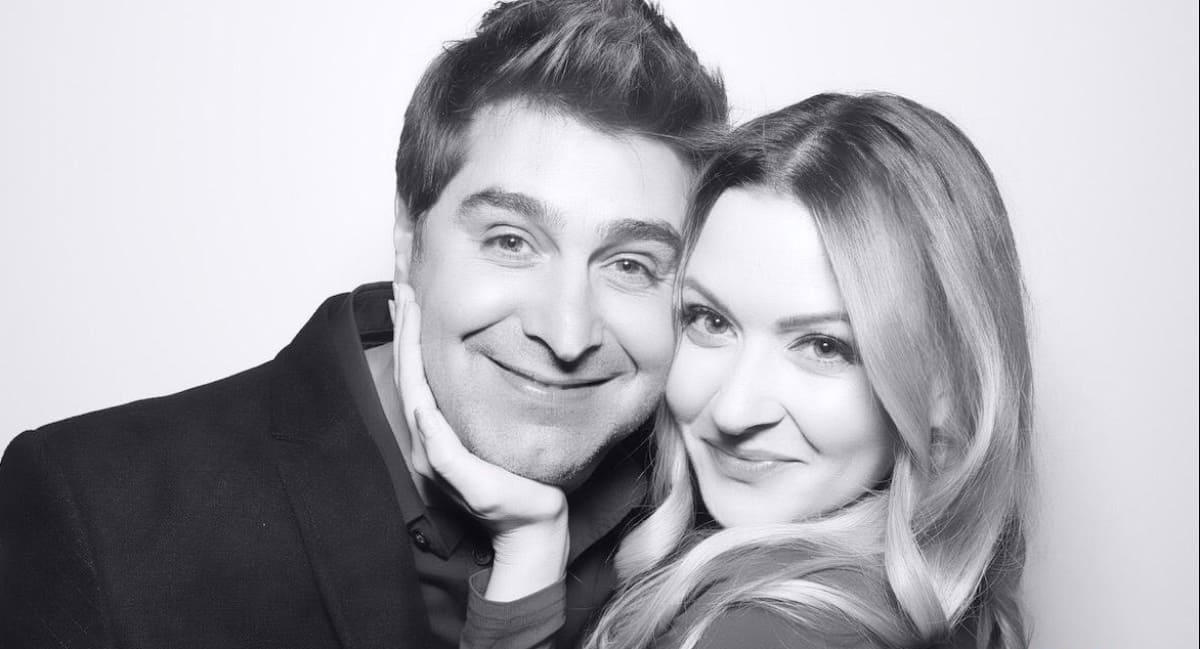 The American television personality has married his wife, Erin Belleci, since 2020. As per sources, he had the good fortune to meet the woman who would become the love of his life, Erin Bothamley, during the time that he was working hard to make a name for himself in the industry.

The host-turned-YouTuber first caught sight of her on the 13th day of September 2013, leaving a rooftop bar’s dance floor in Los Angeles, California. He then approached her, and almost immediately, sparks began to fly between the two of them.

They did not stop talking to one another until the bar closed, and a little more than a week later, the two of them went on their first date. It was on Valentine’s Day in 2014 when the MythBusters star made his debut on Erin’s Instagram; ever since then, the couple’s relationship has gone from strength to strength.

Through their various social media platforms, the couple continues to brag about how much they adore one another. On the 26th day of December 2018, the host made a significant move in his life when he proposed to his longtime girlfriend on the cliffs of Rancho Palos Verdes, California, and later celebrated their engagement by taking a trip to Hawaii.

They initially set their wedding date on the 4th day of July 2020. However, the pandemic forced them to make adjustments to their plans, and as a result, the couple exchanged their wedding vows in a small, private ceremony on the 6th day of December 2020.

They have been wedded for almost two years and now live in Hermosa Beach, California, with their only child.

Tory Belleci’s wife was born Erin Bothamley on the 10th day of June 1985 in Rancho Palos Verdes as an only child to her parents, Robert and Christina Bothamley. Not much of her educational background has been revealed to the media.

Despite the activeness of the thirty-seven-year-old on her social media accounts and recognition as Tory Belleci’s wife, Erin has contained herself from spilling anything that involves her life experiences.

However, they only maintain a professional demeanor, and if they ever had a relationship with one another, it was a platonic friendship. In addition, the latter has been a happily married woman since 2006 to her husband, Paul Urich.

Back in 2012 and up until 2014, he constantly engaged Francesca Garigue in loving and suggestive tweets back and forth. The fact that Tory has tweeted so many times about her provides evidence of their affair.

When he started dating Erin later that year, however, many of the questions that had been hanging over their connection were answered.

He has a child with his wife, Erin, and they have a daughter together. The exact birth of their daughter, Gemma Belleci, was not revealed immediately to the public.

Nevertheless, Tory Belleci’s wife shared that her arrival was scheduled for the day her Instagram post was on the 22nd day of August 2021. Moreover, on the 23rd day of October 2021, she mentioned that Gemma became two months old.