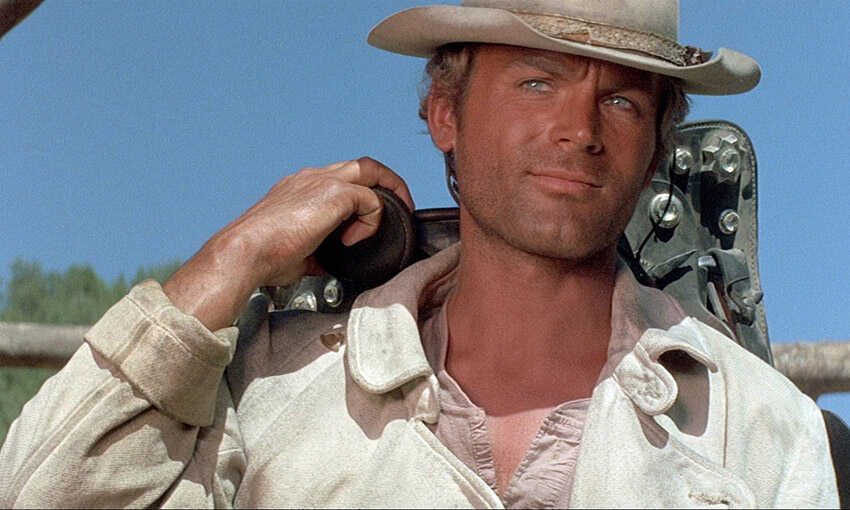 Mario Girotti from Venice, Veneto, Italy, was born on March 29th, 1939. This 83-year-old Italian actor, film director, screenwriter, and producer was better known as Terence Hill. He started his career as a 12-year-old child actor for Vacation with a Gangster. Hill was discovered and cast at a swimming meet by the Italian director, Dino Risi, who also directed the film itself.

Terence Hill changed his Italian name to better suit the Western audience of his movies. From his first appearance in his first movie, Hill’s career sky-rocketed, and numerous new projects arrived for him.

He got international fame and was well-received in his own country for starring in roles in genres like action and comedy. During his prime time, he was among Italy’s highest-paid actors. Terence has been active in his career from 1951 until the present time, gaining him a 7-decade-long legacy.

Is Terrence Hill Married? Learn more about his personal life, past relationships, and dating rumors in the article below.

Terence Hill has been Married to his Wife, Lori Zwicklbauer since 1967

They started their relationship in the year 1966 and, after a year, committed to their lifetime marriage. Specific details about their marriage are not disclosed to the public.

Also, considering the year when they are married, media like the paparazzi are not that prominent. Once the couple shares some details about their wedding, we will update this article. 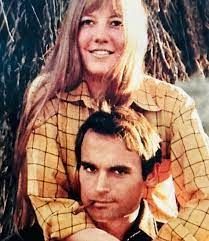 Everyone knows that Terence Hill’s Wife, Lori Zwicklbauer, more famous than Lori Hill, is an American actress as well. Aside from acting, she is also a writer and is well-known for the movies The World of Don Camillo in 1984, Enemies Within in the year 1995, and lastly, the Lucky Luke, released in 1991.

Unlike her husband, although they work in the same industry, Terence Hill’s wife had always kept a low profile. Information about her personal life is private, and she chooses not to disclose anything about it. Rest assured that we will update this article once she decides to speak up about her personal life.

Terence Hill’s wife and he were both blessed with two sons. In 1969, Lori gave birth to their first son named Jess. Aside from his age of approximately 53-year-old and his name, these are the only two pieces of information about him.

In 1973, their youngest child was born, Ross. Unfortunately, when he was only 17 years old, the youngest son died in a car accident. He was in Stockbridge, Massachusetts, in the winter of 1990 when the accident happened.

While his father, Terence Hill, was preparing to film Lucky Luke on the Bonanza Creek Ranch near Sante Fe, New Mexico.  Due to this unfortunate event, the couple had lost their youngest son, and matters about their family are kept private.