Scottie Thompson is Married to Wife: Jinky Serrano. Past Relationships. 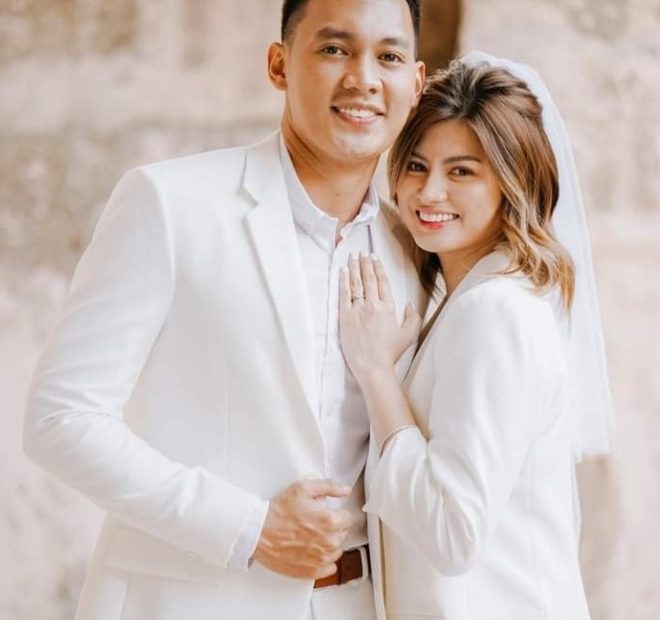 Earl Scottie Carreon Thompson, famously known as Scottie Thompson, is the Philippine Basketball Association’s (PBA) basketball team, Ginebra San Miguel’s player. Since he was still a kid, he has been playing basketball, but his interest peaked during his senior high school when he was chosen to play during the challenging Palarong Pambansa.

Because of the national sports competition, he was chosen as one of the participants in the Nike Elite Camp.      He once mentioned that even though he took part in the Palarong Pambansa, he did not receive any offers from the prestigious colleges in the Philippines except the University of Perpetual Help.

The professional basketball player was welcomed on the 12th of July 1993. His name was inspired by the Chicago Bull’s player Scottie Pippen because of his father’s admiration for the athlete.

Are you curious about Scottie Thompson’s wife, Jinky Serrano, and their previous relationship? Continue reading to find out more about him. 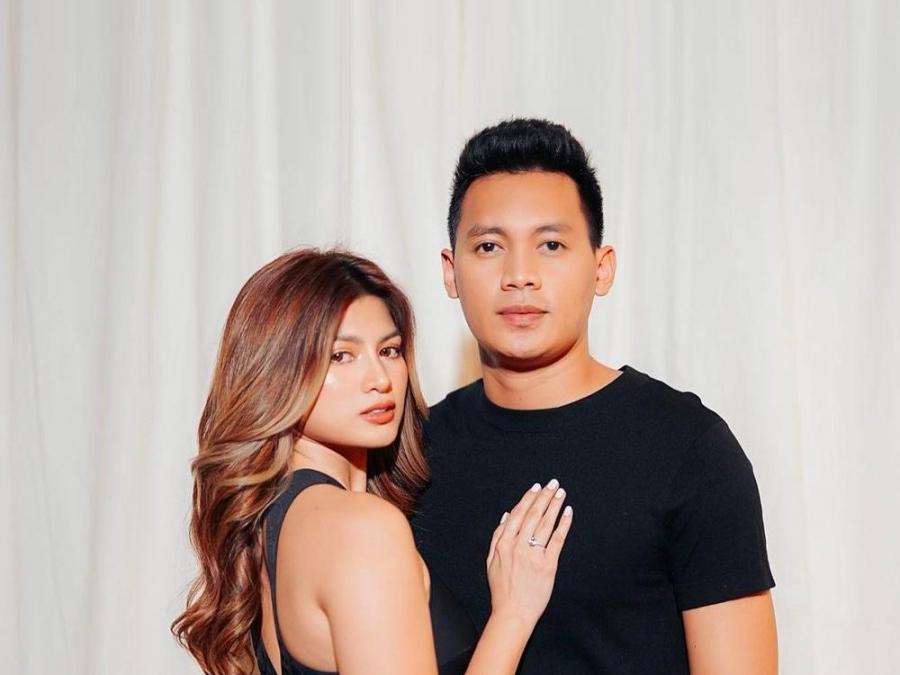 Scottie Thompson and his wife Jinky Serrano tied the knot twice in one year. The basketball player expressed his joy with an Instagram post that he had made the best decision in his life, and he looks forward to life with his wife.

The lovely couple first wedded discreetly in Las Piñas. According to reports, the exact date of their wedding was the 21st of June 2021.

In December of 2021, they exchanged “I Dos” for the second time in Pearl Farm Beach Resort located Davao Del Norte.  It was a wonderful beach wedding where photos and videos are shared across the internet.

Scottie Thompson’s wife is from the City of Mabalacat, Pampanga. She came from a well-off family in the Philippines because of her father’s business.

Back in 2011, Scottie Thompson’s wife was the title holder of the Miss Resorts World Manila. After winning the competitions, she has been given a lot of opportunities.

Jinky Serrano ventured as an influencer, model, and social media personality. Her influence on the internet helped her boost her business named Vanity Connection where they offer products from clothing to cosmetics.

Scottie Thompson was in a long-term relationship with Pau Fajardo before he got married to his wife, Jinky Serrano. He proposed to his ex-girlfriend on the 1st of January 2021.

Even without confirmation, rumors about their breakup quickly spread across the internet. Without mentioning anything, Fajardo was quick to deactivate her social media account specifically her Instagram.

She made a statement that saying that it is heartbreaking is an understatement, and she wants to move on. Thompson’s ex-girlfriend reiterated that people should focus more on essential matters, such as the pandemic we face today.