Ralph Sampson is not Married to Wife. Dating Girlfriend: Patrice Ablack. Past Relationships. 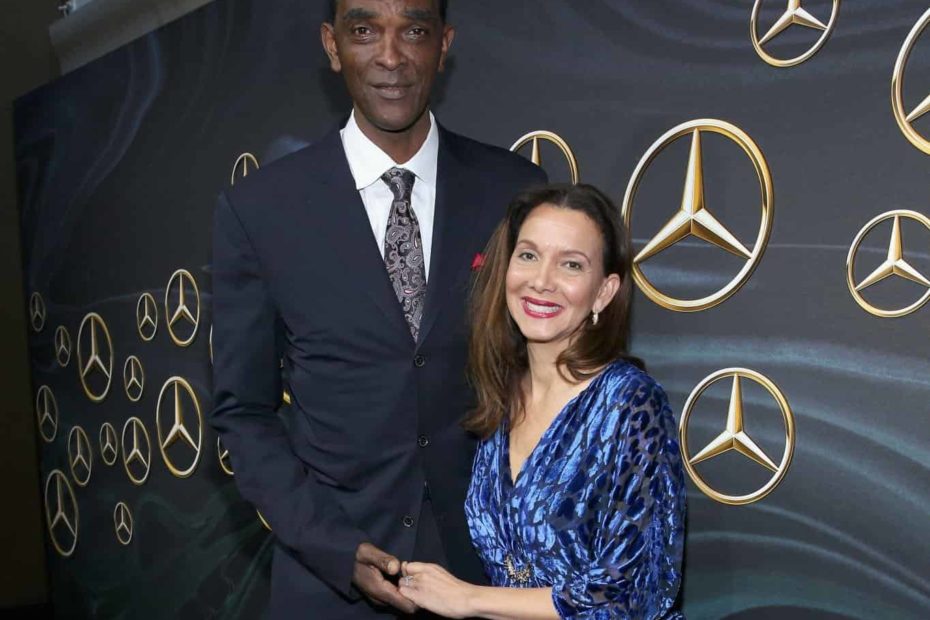 Ralph Sampson is a former American professional basketball player who competed under the National Basketball Association (NBA) and is a Naismith Memorial Basketball Hall of Famer.

The four-time All-Star had played for numerous teams in the league, such as the Golden State Warriors, Sacramento Kings, and Washington Bullets (now Washington Wizards), but he was mainly part of the Houston Rockets.

He had won several awards during his basketball careers, such as the NBA Rookie of the Year (1984) and NBA All-Star Game MVP (1985).

If you are intrigued with the life and current relationship of former NBA player Ralph Sampson after his divorce with previous wife Aleize Dial and his kids, read more of this article! 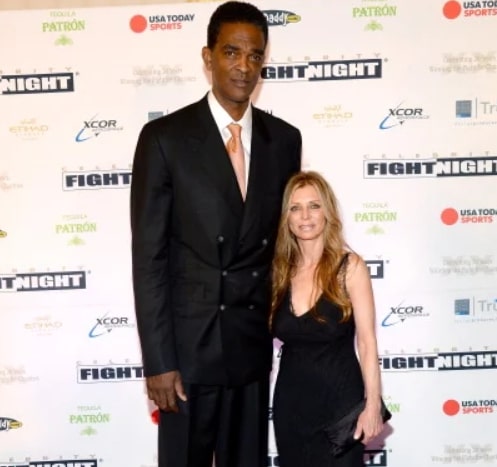 The former basketball player had a previous marriage with his ex-wife, Aleize Dial. According to reports, they were both twenty-six years old when they were wedded.

However, it is unclear when and how they met; the ex-couple married and tied the knot on the 3rd day of December 1986 in Anniston, Alabama, in front of 200 guests composed of their family and friends.

Sadly, due to undisclosed reasons, the married couple had separated in 2003 after almost seventeen years of marriage, leaving their union with four children. 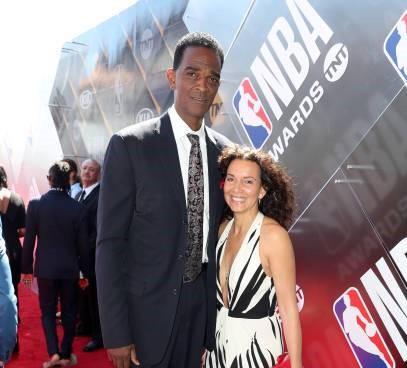 Ralph is certainly not single. After his divorce from ex-wife Aleize, the Basketball Hall of Famer had a second chance in love with girlfriend Patrice Ablack.

The couple shared no specificities of the longevity of their relationship and how they met.

In 2018, he finally proposed to his current long-time girlfriend. Despite being engaged for almost four years, they are yet to get married, and been no announcements of their marriage and wedding happening.

Patrice had appeared in several events with her partner, including a Family Feud Episode with the former basketball player’s children and the 2018 Mercedes-Benz USA Official Awards Viewing Party.

Apart from her fame as Ralph Samson’s wife-to-be, Patrice Ablack is involved in the business industry. She is the founder of Native Son Holdings and a Winner’s Circle Ventures partner.

Moreover, she was a founder at LUONGO+ABLACK and co-owner of the Manhattan Country Club. Patrice was born on the 30th day of November 1963 and is aged 58; her family details are unknown.

Based on her LinkedIn profile, she attended the More House School in London, England, and Bishop Anstey High School located in Port of Spain, Trinidad, and Tobago.

She finished a Bachelor of Science in Zoology/Animal Biology at Howard University. Unfortunately, we have not found a Wikipedia profile of Patrice Ablack available online. If once one is made accessible, we will update the information in this article. 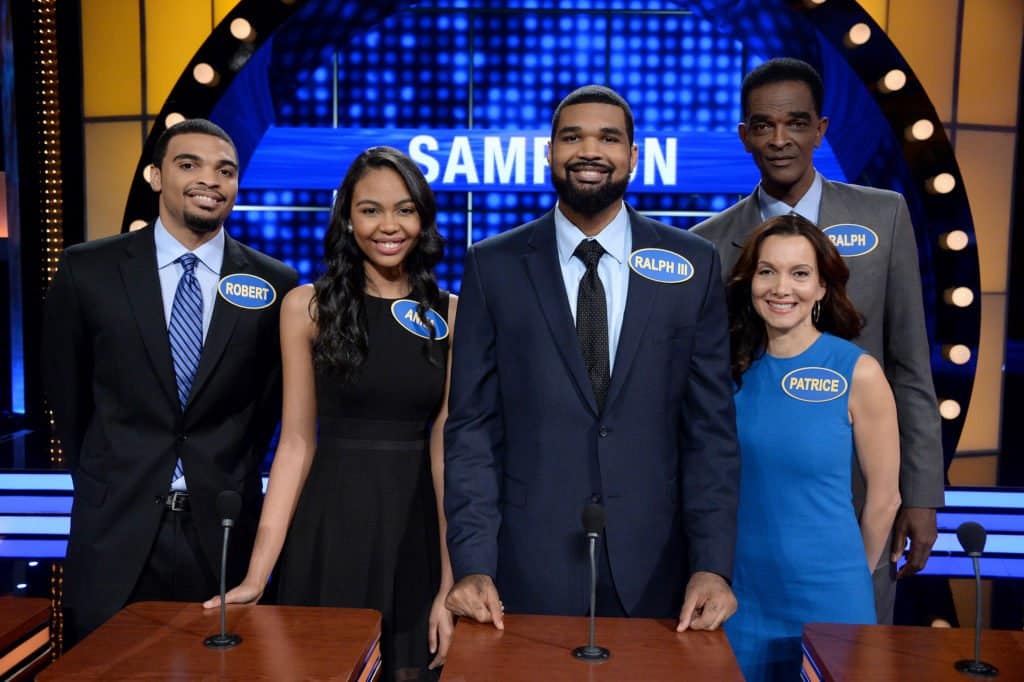 Ralph Sampson with his family

The Hall of Famer has four known children with his ex-spouse, Aleize Dial – two daughters and two sons.

Furthermore, he has two unidentified daughters from different women in Northern Virginia who were born in 1986 and 1988; he had failed to meet his child support obligations for them and was detained for the cases.