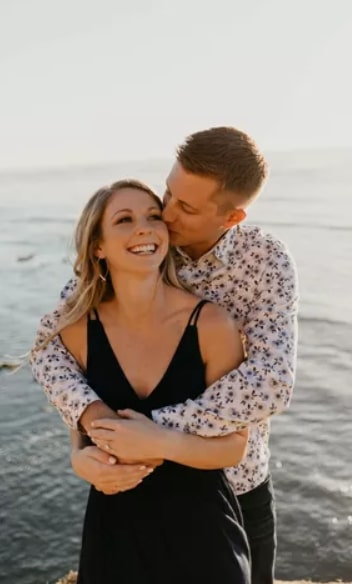 He has been in the MLB since his debut in 2017. To find out more about the life of Houston Astros baseball pitcher Phil Maton’s wife, Katelynn Cook, and her marriage with him, read more of this article! See if the couple has kids. 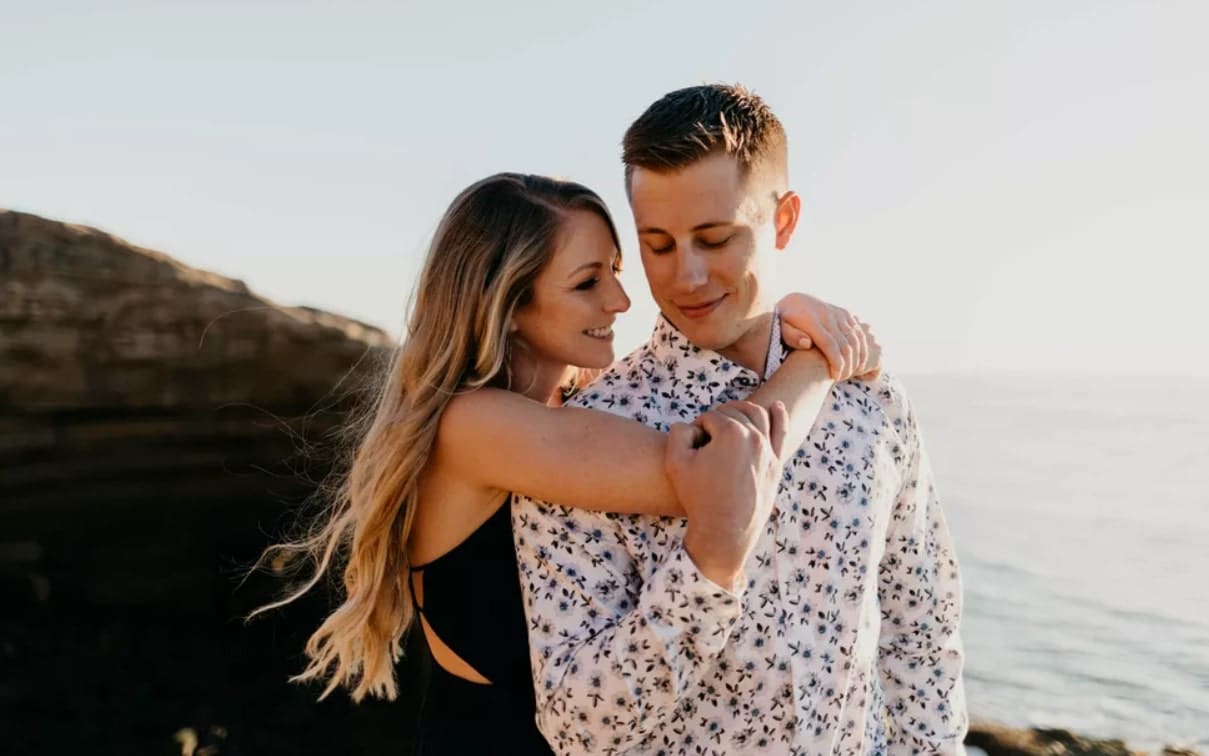 The baseball player is already married to his spouse, Katelynn Cook. On the 13th day of November 2021, they were wedded, and she became Phil Maton’s wife at Carmel Mountain Ranch Estate in San Diego, California, in front of their family and friends.

According to reports, they had met four years before their wedding. Since they got married in 2021, it is safe to assume they met in 2016 or 2017.

As they both went to Louisiana Tech University, they likely met there when they were students. Their relationship was kept low-key by the baseball pitcher as he has always been a private person.

Despite that, they have always been seen publicly, and Phil Maton’s wife has always been by the bleachers in his games to support him endlessly. They have been living together in Ruston, Louisiana, since their wedding.

Phil Maton’s wife was born on the 7th day of February 1995 in Chowchilla, California, to parents Patty Sipes Cook and Troy Cook; she is 27 years old. She has a younger brother named John Cook.

It is undisclosed where she finished high school; regardless, she went to Louisiana Tech University from 2012 to 2016, completing her B.S. in Kinesiology and Exercise Science. She was part of the University’s Division 1 Softball Team for her years there.

Additionally, she completed her Doctorate of Physical Therapy at California State University, Fresno, from 2016 to 2019. She co-founded Gameday Physios, a strength and conditioning training program, where she has been working since its foundation in 2020.

No Wikipedia profile of Katelynn Cook has been made yet, but we will revise this article once it is available.

He has three younger siblings named Mark, Jacob, and Nick, a second baseman and shortstop for the Philadelphia Phillies. He went to Glenwood High School and then attended Louisiana Tech University; his college degree has not been identified publicly.

He played college baseball for the university’s team, the Louisiana Tech Bulldogs. After graduating college, he was drafted in the 20th round by the San Diego Padres in the 2015 MLB Draft; that is where his professional baseball career started.

As of the present, the married couple has no children. Phil Maton’s wife has never been reported to be pregnant and had never given birth ever since their union.

They are still enjoying their life with each other before bringing new lives into this world. We are yet to see a little Phil or Katelynn breaking the headlines with their birth.