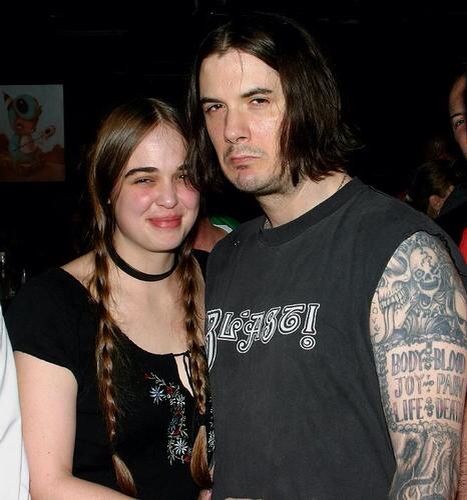 Widely known as the American vocalist for the former heavy metal band Pantera, Phil Anselmo is considered one of the greatest in all-metal history in the lead singing. In addition to his part in the band, he is part of side projects Superjoint and Down. When performing on stage, his particular vibe and persona make him one of the best.

See further into this article to learn more about Phil Anselmo’s current love life after his divorce with ex-wife Stephanie Opal Weinstein. Check out his dating history and see if he has a new wife! 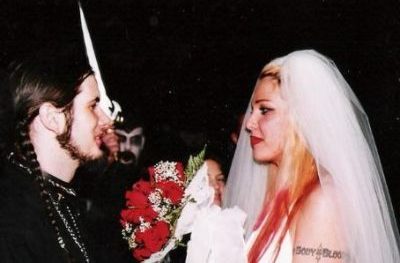 Phil Anselmo’s ex-wife is fellow musician Stephanie Opal Weinstein. He was good friends with her for six long years before they started dating in 1998. After a few years of dating, the vocalist proposed to his girlfriend.

On the 31st day of October 2001, Stephanie Opal Weinstein became Phil Anselmo’s wife before their family and friends on Phil’s property in Louisiana.

The heavy metal vocalist was seen in an all-black outfit and his bride in a beautiful white gown. The duo wrote and sang several songs together for the duration of their marriage.

They created Southern Isolation, an acoustic band, in the same year.

Unfortunately, their marriage was short-lived, and they got divorced in 2004 due to undisclosed reasons. Later that year, Stephanie auctioned off some of the items Phil had given her.

Phil Anselmo is not married to a new wife: Dating girlfriend Kate Richardson. 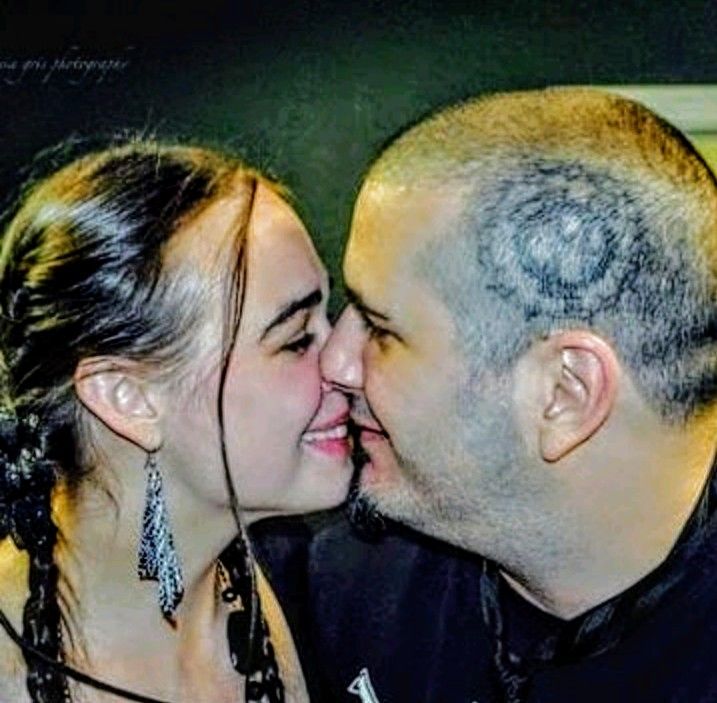 The heavy metal vocalist is currently dating a girlfriend named Kate Richardson. They started dating the same year of his divorce from ex-wife Stephanie Weinstein.

According to an interview with Kate, she met Phil through their mutual friends Kirk Windstein and Jimmy Bower of Crowbar and Eyehategod.

When the supergroup Down was on tour, Kirk invited her for some beers on their day off. That is how the couple met through their mutual friends.

She is twenty years younger than the Pantera frontman. Despite their age gap, Phil shared that they have a great relationship as they have everything in common.

Their love has made Phil think about marriage despite it not being significant.

On the 23rd day of July, Kate Richardson was born in Detroit, Michigan. She is a musician and was part of multiple bands in high school.

Kate attended Grand Valley State University and joined the university’s radio station as DJ and, eventually, the metal director and president. She co-handles Housecore records along with her partner.

Sadly, some of Kate Kate Richardson has kept her basic information from the public, and she does not want any Wikipedia profile. We will immediately revise this article when one comes up.

Before Phil’s relationship with Stephanie, he dated a Jill Marie Abbott in the early 1990s. The late Jill Marie Abbott dated the Pantera vocalist for about four years and was very close to his band back in the day.

Based on some rumors, Phil was a former womanizer for almost twelve years, from 1986 to 1997. Some even say that he is still one up to this day.

As per the information on a Facebook page under the name of Stephanie Opal Weinstein (@SupportOpalWeinstein), Phil allegedly had done his ex-wife wrong and divorced her to be with Kate Richardson, who then took advantage and credit as Phil’s savior.

The page features pictures of the musician and their wedding. Up to this day, there have been no clarifications regarding the page’s claims.