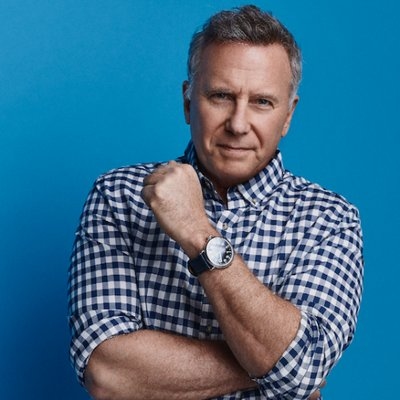 Paul Reiser, an Emmy Award winner, struggled to find success as a stand-up comedian, so he went to work at his father’s health food store. Reiser returned to the stage after learning he preferred entertaining to tofu.

Are you curious about Paul Reiser’s marriage, wife, and kids? Continue reading to learn more about him. 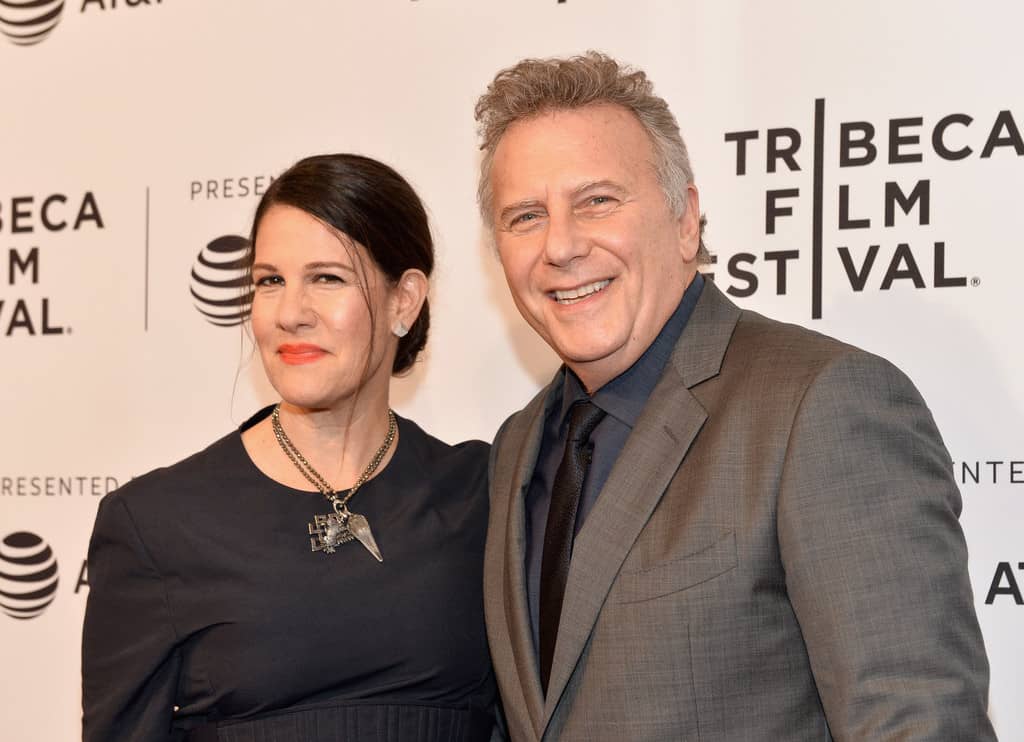 Paul Reiser has been married to Paula Ravets since 1988. When Paul was a comedian, and Paula used to work as a server in a Pittsburgh comedy club, they met for the first time. The couple has been together for around 35 years, starting dating in 1987. 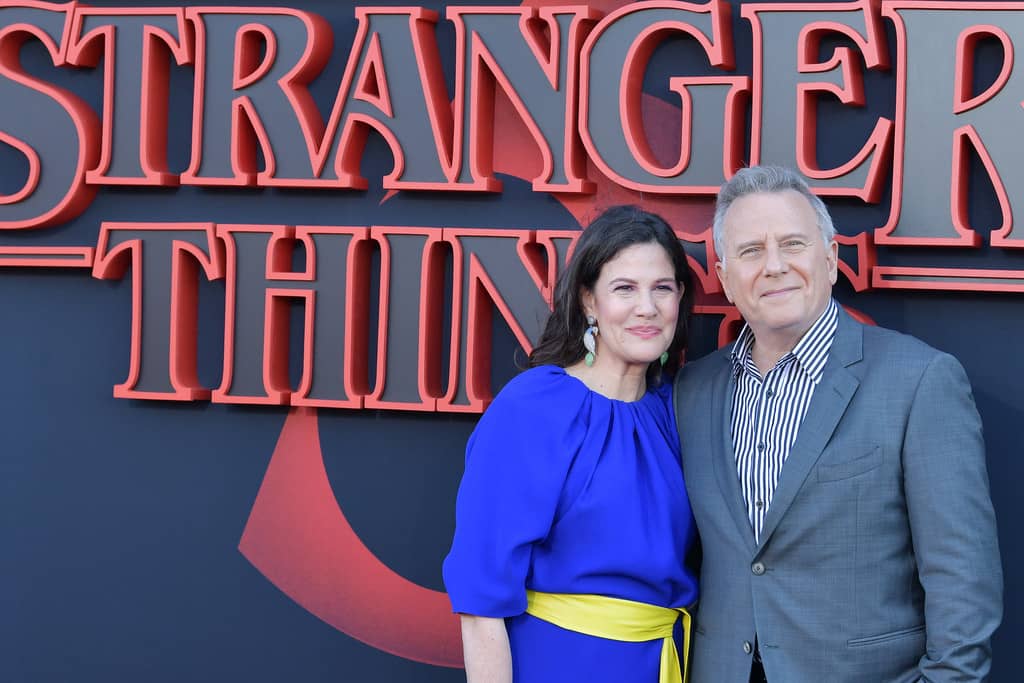 The couple in the Premiere of Stranger Things

Despite spending half of her life in the spotlight, Paula Claire Ravets, famously known as Paula Ravets, wants to keep her private life private and has divulged very little about herself. On June 1, 1963, she was born and raised in Pittsburgh, Pennsylvania.

Paula has also completed a CMF program at UCLA‘s Mindful Awareness Research Center. She deals with young adults and teens coping with mood disorders and life transitions in her practice.