Is Pablo Montero Married to Wife? Or Dating a Girlfriend? 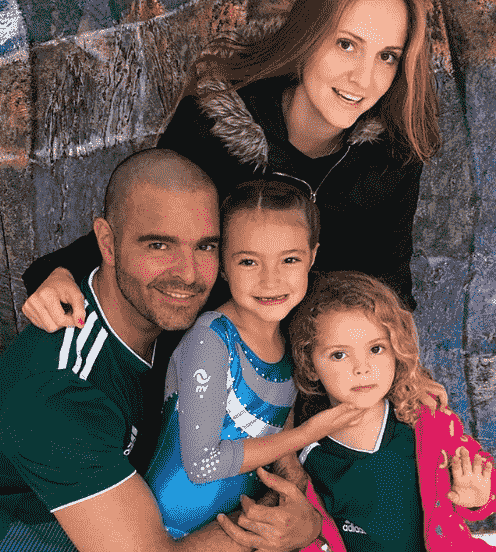 Who doesn’t love telenovelas? Telenovelas sure give you that perfect drama, from the dramatic love interest to the conflicting family issues. If you are an avid fan of watching soap operas, you might have been familiar with the performances of Pablo Montero.

Televisa Productions helped his acting career skyrocket as he is considered one of the most popular supporting actors in telenovelas. Currently, he is playing the leading role named Vicente Fernández Gómez in the Mexican biographical drama television series El último Rey.

Since 1995, the El último Rey soap actor has starred in 17 television shows and five television films. In his career, he has been nominated for TVyNovelas Awards as the Best Co-Star Actor in his show Vivo Por Elena in 1999 and got his win in 2001 in the same category for his soap opera Abrázame Muy Fuerte.

Also famous for his use of “charro” hats and black clothing in his shows, the actor is not only recognized in his performances on screen but is widely popular for his voice. Singing is his primary profession, and in fact, he has already produced ten albums since 1999.

Who is Pablo Montero’s wife? We’ll answer his personal and romantic life questions in the article below.

Is Pablo Montero Married to Wife? 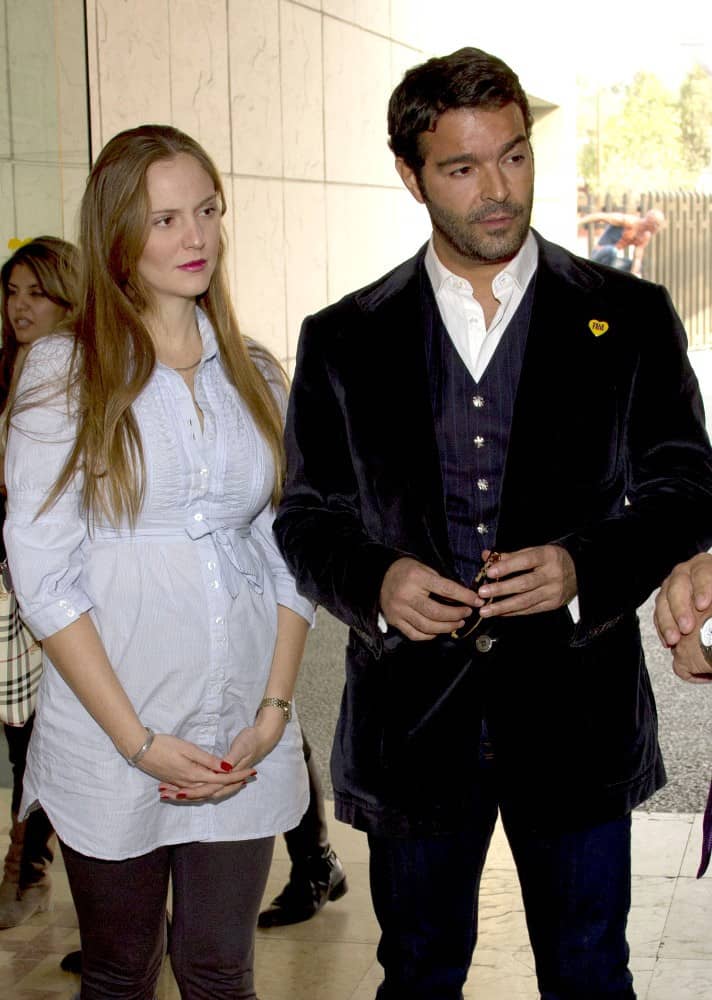 In his previous relationship with Raquel Piedra, he had a son named Daniel Hernandez Piedra and another kid named Pablo Hernandez Vidal with the actress Sandra Vidal. Besides these women who used to be in his life, the singer had a much more complicated love life.

From 2000 to 2003, he had a relationship with Mexican actress Aracely Arambula. Then in 2006, dating rumors between his costar Ludwika Paleta in Duelo de Pasiones sparked.

These two then denied the rumors until footage of them making out in public surfaced, causing Paleta’s separation from her husband, but they later reconciled. His current relationship was with another Mexican actress Andrea Escalona in 2021.

He also has been in relationships with Anna Kournikova, Gaby Espino, Mariana Seoane, Amelia Vega, and Denisse Quiñones. He also had encounters with model Diosa Canales and actress Susana González.

We will update this write-up once details about Pablo Montero’s wife become available.

The 47 years old Mexican Singer Pablo Montero was born on the 23rd of August, 1974, in Torreón, Coahuila, Mexico. At the start of his career, he had his first professional singing job as the lead vocalist in a group named Trébol with their hit song “Si Tu Supieras”.

Shortly after this, he pursued a solo artist career and had his big break in 1999 with his first album “Donde Estas, Corazon?” His success leads him to his acting debut in the television show Vivo Por Elena with the role of a struggling young singer.

Sadly, even with his fame and achievements in his career, he still had personal difficulties, including his drug addiction. He tested positive for cocaine after being investigated by the police in 2007. The actor was found guilty and was sentenced to probation because of this act.

In 2008, he was arrested for violating the terms of his probation but then released after completing his drug rehabilitation program. Shedding light on this matter, Montero finished his drug treatment program in 2009.