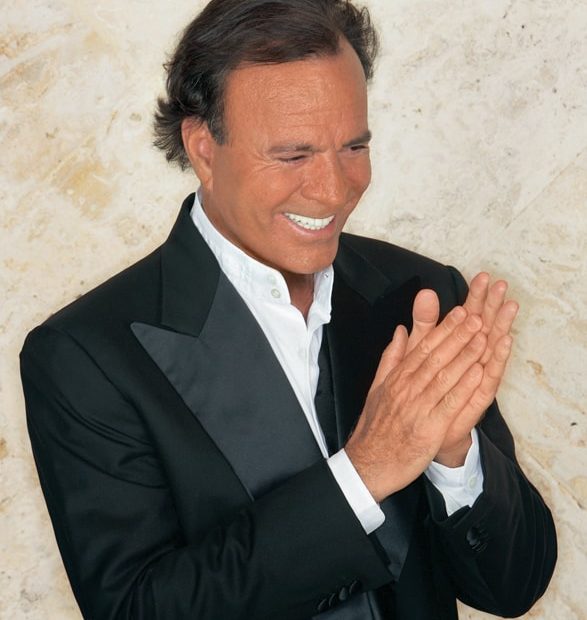 When you reach 100 million records worldwide that were released in 14 different languages, you have every right to flaunt your record in the music industry. Julio Iglesias is a famous recording artist, songwriter, and previously played goalkeeper position for Real Madrid Castilla.

Julio José Iglesias de la Cueva, also known as Julio Iglesias was born in Madrid, Spain on September 23, 1943, and he is now 78. Due to his greatness in producing songs and talented singing, the Spanish singer was included in the Latin Songwriters Hall of Fame.

There is no doubt that Julio received much recognition from the past until now, but has he received support and love from a remarkable woman? Keep reading this article because we have the answer to that question, and we obtained more information regarding Julio Iglesias’ wife, partner, marriage, and children.

Julio Iglesias has been Married to Wife, Miranda Rijnsburger, since 2010 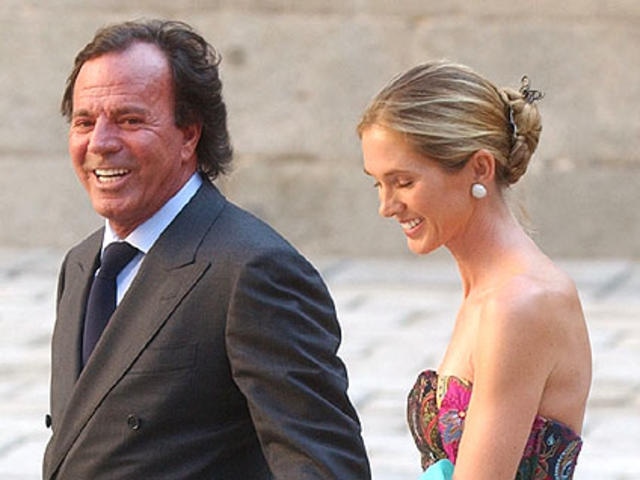 Spanish Singer-Songwriter with his wife, a Former Spanish Model

Intriguing news caught the attention of social media users when it was announced that the entertainer married a woman named Miranda, who is almost half his age. The couple met in 1990 and have had a special connection since they first talked to each other.

According to sources, the singer described his wife as a supportive, caring, and cheerful wife to him during the most challenging times of his life.  Iglesias and his wife have been together for 30 years, and people saw how she manages to keep up with Iglesias’ life despite having a huge age gap.

As we can see from other couples who engaged in relationships of different ages, they tend to fight more because they do not have the same priorities, interests, and views. However, it was not a problem for the couple since they proved that they could balance each other’s needs and wants.

The special day happened on August 26, 1010, and it was attended by two people who became their witnesses and the five children of Julio and Miranda.

Julio Iglesias’ Past Relationships and Ex-wife

It is easy for a talented man like Julio to get more girls and promise them the whole world when you are together. The musician had seven partners in the past that we will discuss in this article.

Iglesias was once in a relationship with Pamella Bordes, who is known for being a photographer and a titleholder for the Miss India pageant. There was no available information why the former couple separated.

The songwriter was also linked with Ursula Andress, Giannina Facio, Priscilla Presley, Angie Dickinson, and Yolanda Hadid. These were all the women who had dated the award-winning actor, all of them were also secretive about why they separated, but one thing is for sure, these ex-partners of Julio were stunners.

People will never forget the former wife of Julio, Isabel Preysler. They tied the knot in January 1971, and it was a smooth sailing marriage between them.

Isabel and Julio were blessed with three children, but the odds were not with them, and they decided to end the marital relationship through a divorce. 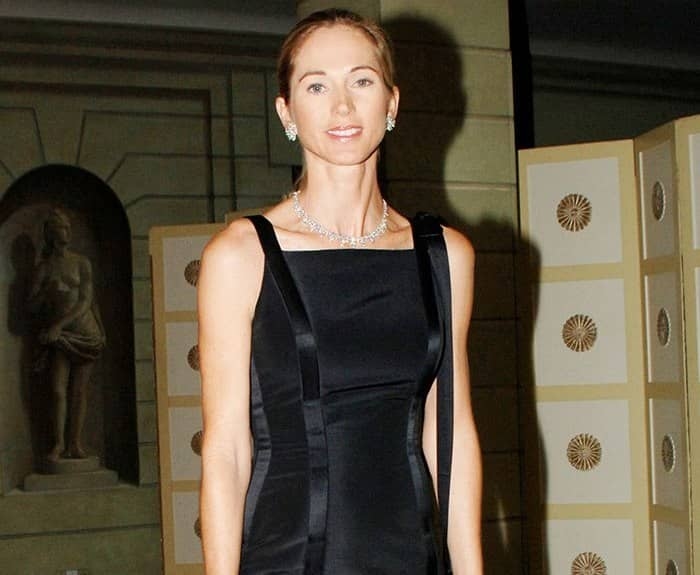 Julio Iglesias’ present wife should not be underestimated as she worked as a former model in some brands and is beautiful inside and out. Miranda was born in Leimuden, Netherlands, on October 5, 1965, and she is now 57.

After working as a model in the past, Julio’s wife did not release more information about her current profession. According to sources, she entirely stopped working and stayed at home to take care of their children.

Our team will try to find more information regarding the professional career of Julio Iglesias’ wife. 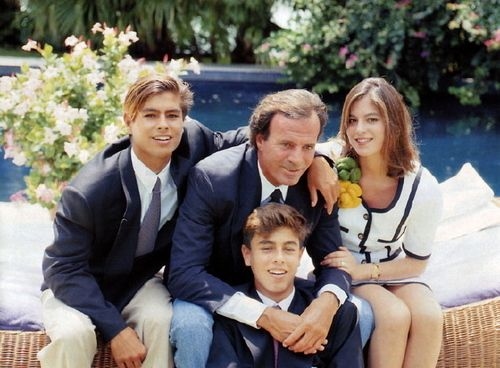 Julio Iglesias with his kids

On February 25, 1973, and Enrique on May 8, 1975. All of them made names for themselves and established careers to support their life without needing to ask for help from their parents.

Julio Iglesias’ wife have five children with him named Miguel Alejandro Iglesias, Victoria Iglesias, Guillermo Iglesias, Rodrigo Iglesias, and Guillermo Iglesias. The beautiful daughters of the couple were born twins on May 1, 2001, and they are following in the footsteps of their mother as they are slowly pursuing the modeling industry.