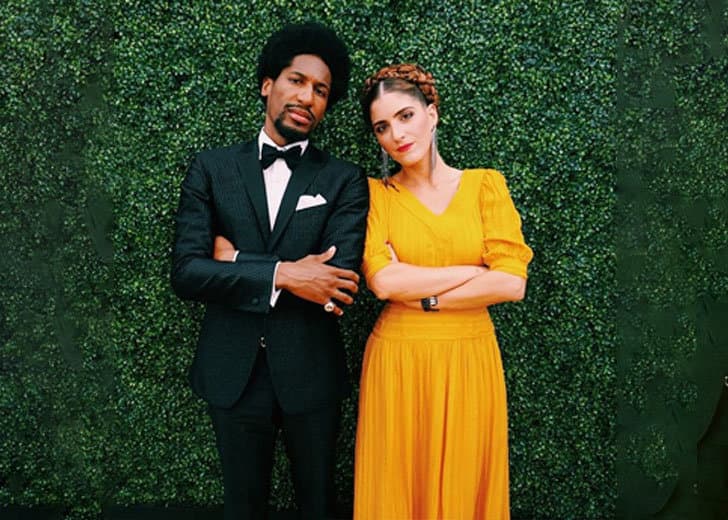 Jonathan Michael Batiste, prominently known as Jon Batiste, is a music artist, singer, television star, bandleader, and songwriter from the United States of America. He is a member of the band named Stay Human.

His talent in the field of music landed him a performance with the world’s most famous musicians and artists. These artists are namely Prince, Lenny Kravits, Stevie Wonder, and Ed Sheeran.

The Late Show with Stephen Colbert is where his band regularly guests. He stands as the leader and the director when it comes to music during the show.

The songwriter is the one under credit for Pixar’s movie entitled Soul. The artist’s composition gained him a Golden Globe Award, Academy Award, BAFTA Film Award, and a Grammy Award.

Presently, he has already accumulated a total of five awards from Grammy. One of which is his album entitled We Are, which won the Album of the Year.

Given his tightly packed schedule, does the bandleader have time to commit to a relationship? Information regarding his marriage and kids is included in this Wikipedia-type article.

Get to know more about Jon Batiste’s wife. Read further to learn more! 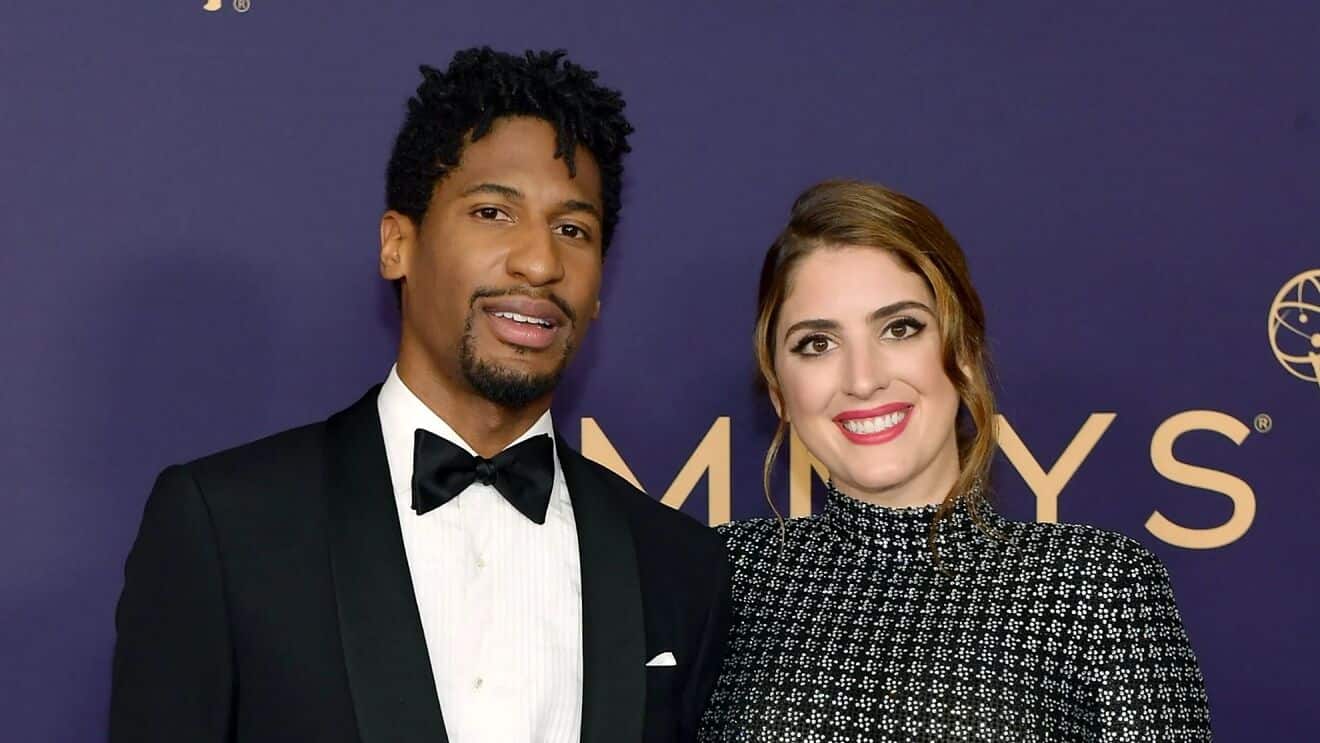 Jon Batiste is married to a wife named Suleika Jaouad. The television personality has been dating his girlfriend for eight years before tying the knot.

Suleika is suffering from leukemia for the second time in her life. Thus, making their marriage story is atypical because it occurred the day before the scheduled bone marrow transplant of Jon Batiste’s wife.

According to the wife of Jon, it was an intimate ceremony in February attended by only four people. Nevertheless, it was the best wedding she could ask for.

Additionally, it was an impromptu marriage. Jon Batiste’s wife said that there were no bands. Instead, they had to use bread ties.

The songwriter described leukemia as a mere bump in their lifelong journey. He added that it would not stop them from achieving their original goals.

Jaouad also revealed that her husband had planned to propose to her months before the operation. Nonetheless, the proposal was not because of her diagnosis, but it was planned long before the unfortunate revelation occurred.

Jon Batiste’s wife stated that she entered the operating room happily, and it radiates around her. She added that the delight from her small wedding helped her operation to finish successfully.

Who is Suleika Jaouad? 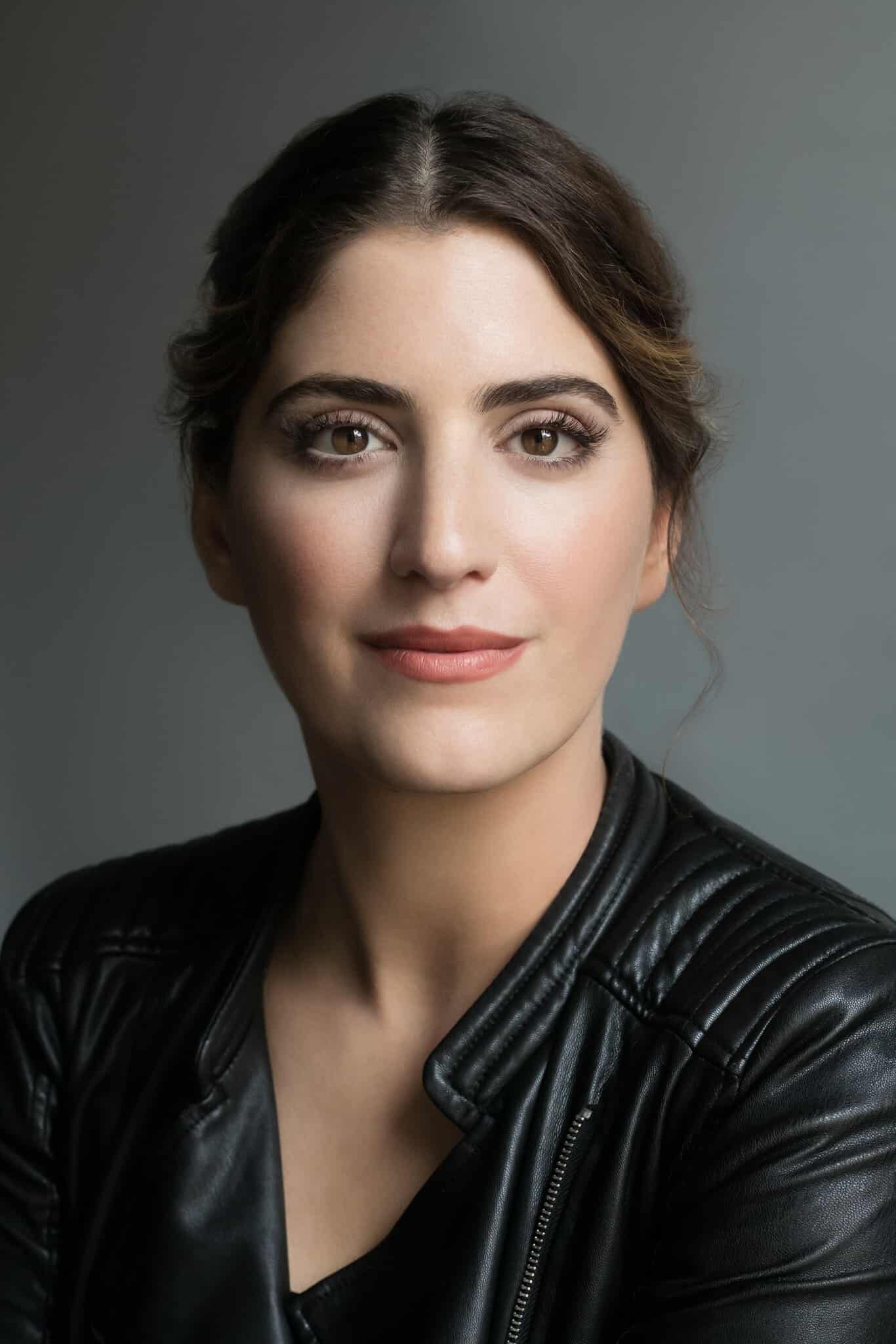 Suleika Jaouad is an American writer, advocate, and motivational speaker

Well-known to be Jon Batiste’s wife, Suleika Jaouad is a journalist and an author. Ironically, the biggest enemy of her life, cancer, is also why she thrives in life.

The book Between Two Kingdoms is under the credit of her name. The book was about her battle against cancer in the year 2011.

The author was diagnosed with leukemia right after she finished her collegiate studies. She used writing to understand and cope with the life-threatening illness she previously went through the first time.

She used her illness to inspire other people, especially those who go through the same thing as her. The journalist wrote articles regarding the greatest battle she had to go through, and it was published in Vogue and the Atlantic.

Furthermore, she has touched many lives to be invited to a TedTalk. She shared her experiences as a cancer survivor in an episode entitled “What almost dying taught me about living.”

Jon Batiste’s wife cancer regressed, diagnosing her with leukemia the second time 11 years after her victory against it. This time, she used painting as a way to cope and share her journey to a presumed recovery.