Where is Jo Koy Ex-Wife Angie King? His New Girlfriend/Wife 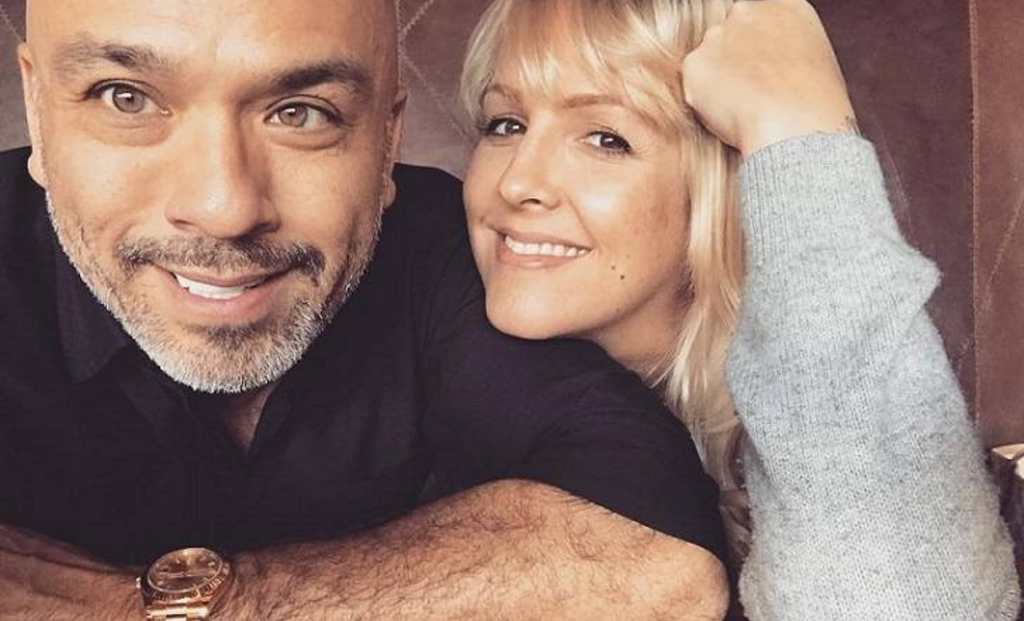 Joseph Glenn Herbert, better known by his stage name Jo Koy, is an American Filipino stand up-comedian born in Tacoma, Washington. He appeared on E!’s late-night show as well as in Chelsea Lately on a regular basis as a judge. Since then, the comedian has starred in several Comedy Central and Netflix specials. The actor is also a frequent guest in various television shows.

On top of that, he also won various awards including Showtime at the Apollo. The comedian also does charity works like the Hilarity for Charity show. Currently, Jo still tours around the US to showcase his talents to the country and the world.

Though their marriage is not explicitly detailed, Jo is known to marry the professional singer Angie King in 2003. Like Koy, Angie is also of American-Filipino descent. People speculated that their similarities led the couple to marry each other.

However, their marriage didn’t work out and they eventually got separated. The couple shares a son named Joseph Herbert Jr.

Regardless of their divorce, the couple maintained a good relationship with each other. They also enjoyed co-parenting their son, giving each other time to bond with him. Recently, the couple promoted each other on their respective social media platforms.

The two prove that couples can maintain a good relationship even after divorce.

What is Angie King Doing Now?

Angie King currently pursues her profession as a singer in Los Angeles. She also manages a variety of businesses situated in the city. Recently, the actress released a debut single entitled Night Lights.

Angie King has found a new lover following her divorce. The musician is currently in a relationship with LA-based designer Gino Perez. They managed together a clothing business line called the Mexican UFO. 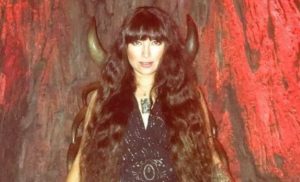 Moreover, Angie’s new lover is also Koy’s friend. Koy even promotes their clothing line in his tours and performances. The two maintained a good relationship, thanking each other for their help.

Jo Koy and Angie shared one child, particularly a son. On the 21st of April 2003, their son Joseph Herbert Jr. saw the light of day. He is often called by the nickname LJ or Lil Joe.

Angie mentioned that Joe has a close relationship with their son, often joking with the boy. He regularly prepares lunch for his son and even canceled his gigs for him. The comedian has a broken family history when his father left them. Koy mentioned that he will not let his son experience the same thing. 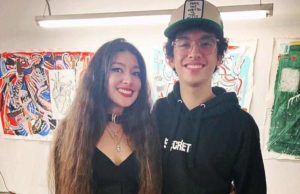 Since their marriage, Jo has kept his relationship status away from the limelight. The stand-up comedian also avoids such topics during his gigs and stand-up routines.

In an interview with Sway’s Universe, Koy mentioned that he doesn’t want the media and the press to be involved in his relationship life. Additionally, he said that he hates it when the media pry into these private things.

Despite his avoidance, he doesn’t escape various rumors about his relationship status. In 2018, rumors speculated that the popular comedian is dating Amy Bray. Subsequently, a recent rumor surrounds that he and the actress Tia Carrere are dating.

Jo Koy’s net worth is around $5 million for the year 2021. The majority of his earnings came from his comedy shows and television appearances.

Similar to his wife, Koy also came of American-Filipino descent. His mother Josie Morrison is from the Philippines. His father Jack Herbert was a member of the American Air Force when he married his mother.

However, when Jo was 13, their parents divorced, leaving their mother to raise him and his siblings Robert, Rowena, and Gemma. Their family constantly hopped in places and finally resided in Las Vegas where Jo pursued his comedy career.

If you’re wondering if Jo Koy is gay? The answer is no.

There is not enough information supporting the claim that the renowned stand-up comedian is gay. We also know that he is previously married to Angie King and has a son with her. Sources also say that the comedian is engaged to Amy Bray in 2018. Hence, we cannot tell if the comedian is actually gay. We can only hope that he is living a fulfilling life despite whatever his sexual orientation is.