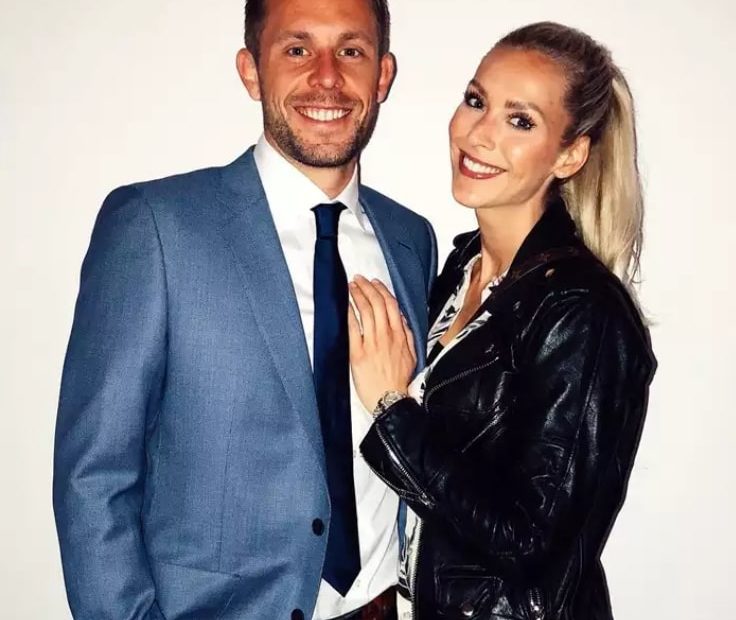 Gylfi Sigurdsson is an Icelandic soccer player playing as an offensive midfielder for Everton in the Premier League and the Icelandic national team. Gylfi began his career in the Reading Championship and was sold to 1899 Hoffenheim in 2010, the most significant trade for Reading.

Are you curious about Gylfi Sigurðsson’s marriage, controversy, and kids? He made his senior debut for Iceland in 2010 and has since amassed over 70 caps. Read more to find out. 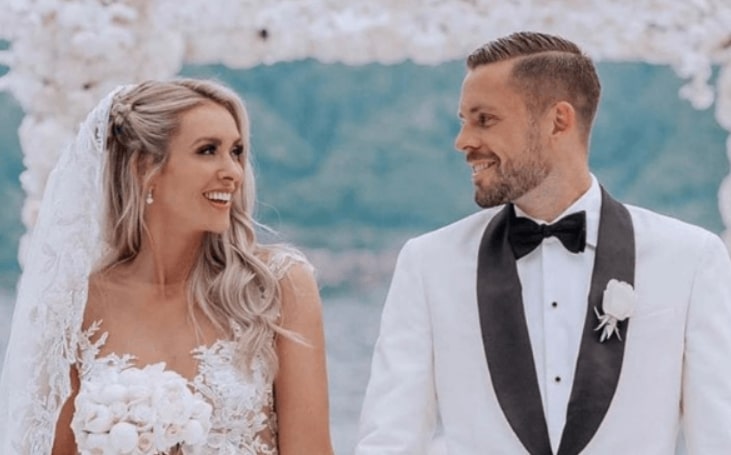 Gylfi married Alexandra Ívarsdóttir, the 2008 Miss Iceland. They started dating in 2010. In July 2019, the couple married in a fantasy ceremony in Italy, and in December 2020, they revealed they were expecting their first child.

Alexandra Ívarsdóttir was born in Reykjavik, Iceland, on the 10th of August 1989. She is a beauty queen who won Miss Iceland in 2008 and competed in Miss World in Johannesburg, South Africa, where she placed in the top 15. Miss World 2008 had 109 contestants, the second-highest number ever for the pageant.

She was also awarded the Miss World Sports title. This is a competition in which competitors compete against one another in various fitness tests and activities.

Alexandra, a 31-year-old blonde who has had a lot of people talking, has a psychology degree and is also a certified natural chef. Alexandra prefers to keep her social media accounts hidden.

Even though she keeps her Instagram account secret, she has over 18.9k followers. Alexandra is not your usual WAG who enjoys making a big social media splash.

A 31-year-old Premier League footballer was arrested “on suspicion of child sex offences” on July 16, 2021, and was released on bail while investigations were ongoing, according to Greater Manchester Police.

Everton said they “suspended a first-team player awaiting a police investigation,” although they did not say if the player was the same one arrested by Greater Manchester Police. Gylfi was arrested for alleged child sex offenses, according to the Icelandic newspaper Morgunblaðið.

However, in response to the abuse Alexandra was receiving due to the story, she had to deactivate her Instagram page. Gylfi Sigurdsson was acquitted of all charges.

The question of whether the cops detained Gylfi has remained unanswered. Furthermore, no charges have been filed against the athlete arrested by the police. 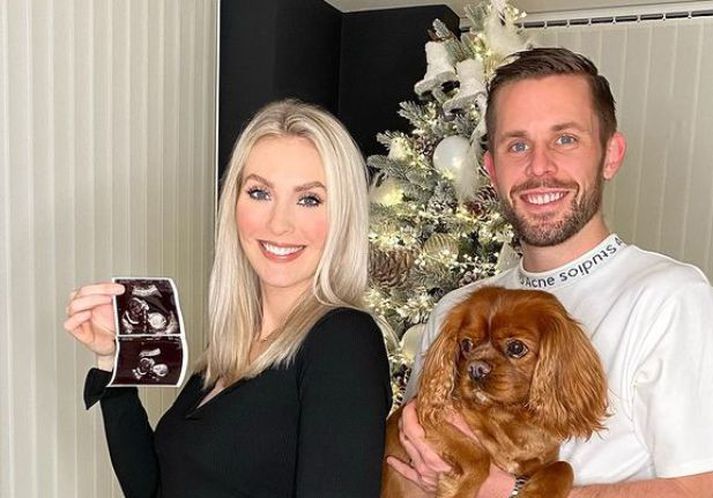 Alexandra and Gylfi announced in December 2020 that they are expecting their first child, and they are now caring for their Cavalier King Charles Spaniel, Koby.

The dog also appears frequently on Gylfi’s Instagram account and even traveled to Italy with the pair to attend the wedding. Gylfi wrote, “Can not be married without this one.”