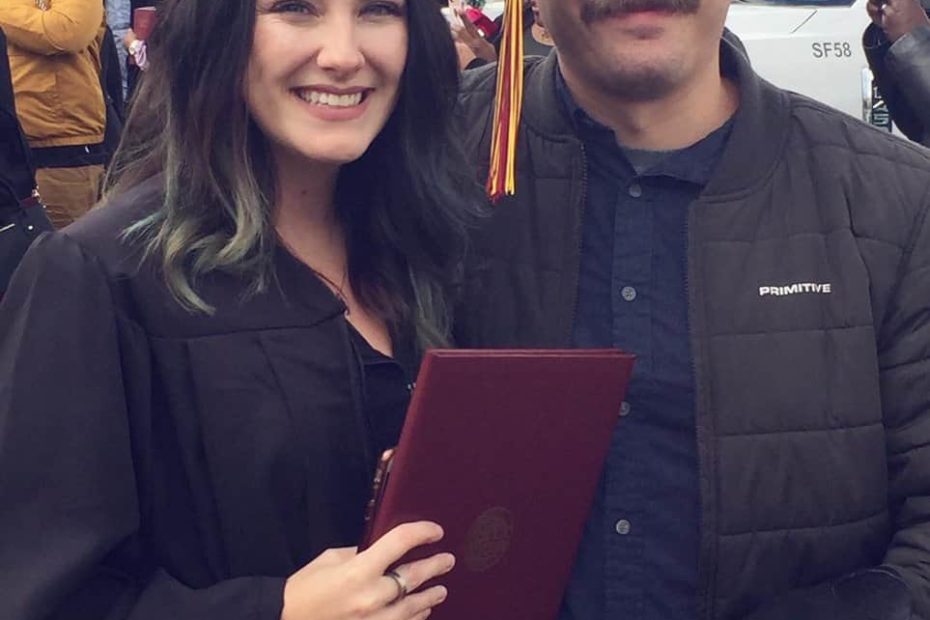 Having an atypical alias, Donut Operator caught people’s interest on the internet with content related to gaming and police-involved incidents. He rose to fame when he started reviewing and giving opinions about officer-involved happenings as a former police officer.

Through his experience, he gave his audience a way to understand the actions done by the cop. His way of commentary engaged people who made him famous on YouTube.

In real life, he is Cody Garrett, and he has been making content since 2016. As of this writing, his YouTube channel has 3.3 million subscribers.

The former cop is still in touch with his old work, and he has been writing for the police advocacy entitled Blue Lives Matter. His credibility remains unquestioned, for he covers all sorts of news regarding police activities in the United States.

He was previously a member of the police department, SWAT, and the U.S. Navy. Undoubtedly, his fame brought him his partner named Wine Operator.

They are engaged and share the same last name for their online identity. Are you curious about the Donut Operator’s wife, relationship, and kids?

Continue reading to find out more. 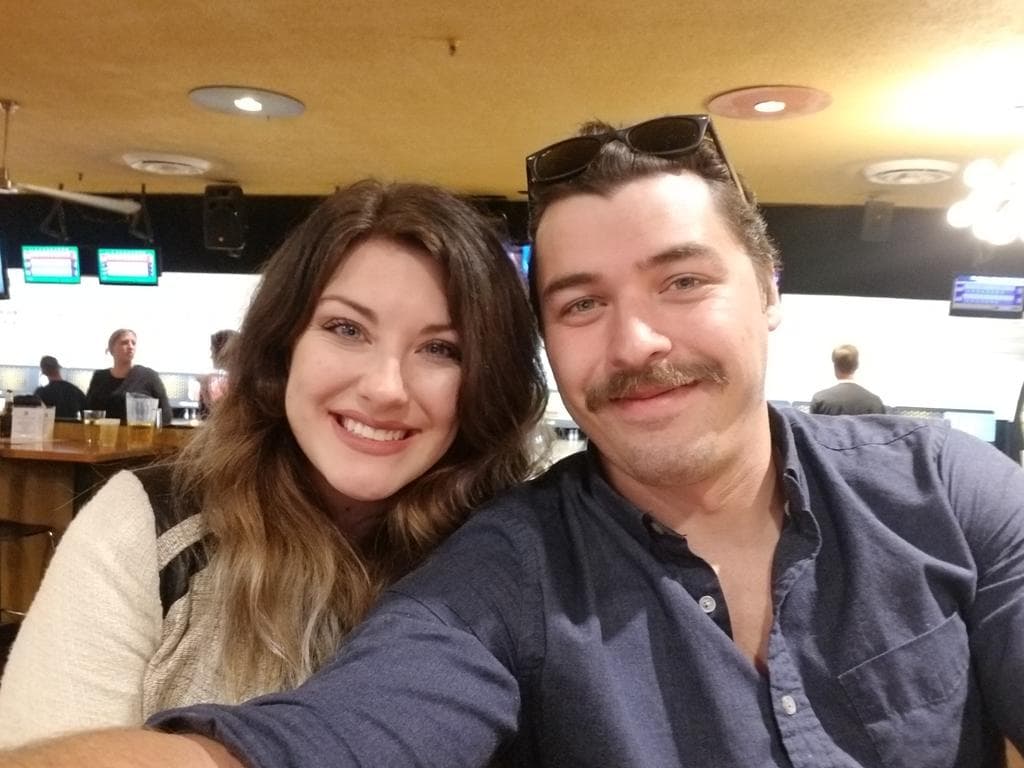 The well-known YouTube streamer is engaged to a Twitch streamer, Kaley, with the nickname Wine Operator. They revealed their relationship in the year 2020.

Details about how and where they met are not disclosed to the public, causing theories on how they met. According to a source, the couple started talking in the presence of the Donut Operator’s wife back then.

Other reports state that a mutual friend introduced them to each other, and their relationship jumped off from that interaction. Despite the rumors, fans expressed that they respect the couple’s decision to keep details about their relationship private.

She is famous in playing games such as Alien Isolation and Grand Theft Auto. She is very much into wine, hence her nickname. Sometimes, she also showcases her cooking skills in her Twitch streams.

Donut’s Operator and Wine Operator just got engaged. Reports about having a child are far from their reality as of now.