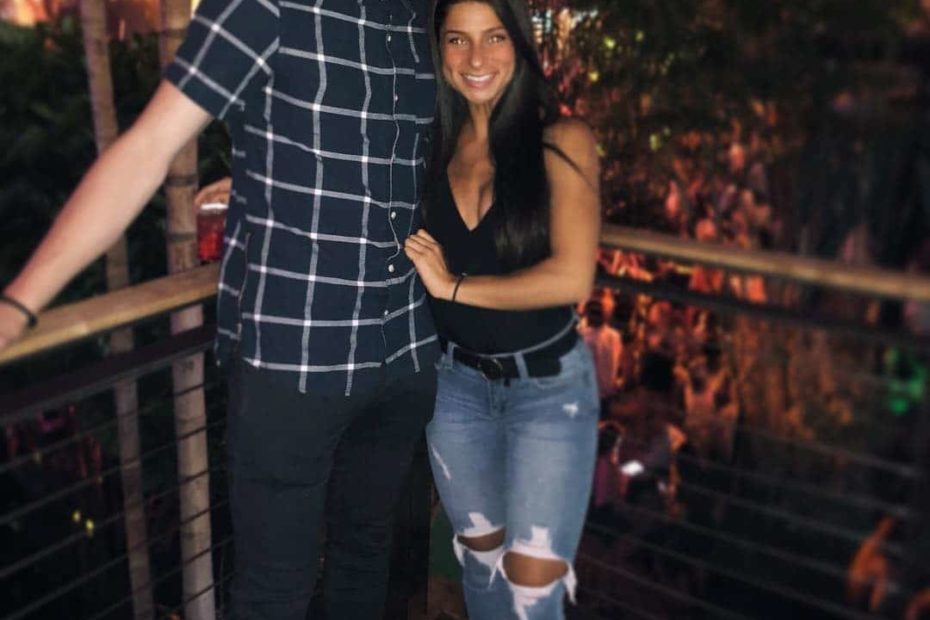 If you’re a fan of March Madness Basketball, you probably know Donte DiVincenzo. Donte DiVincenzo is an American professional basketball player currently playing for the Sacramento Kings in the NBA.

Donte is best known for his 2 NCAA Basketball championship titles from 2016 and 2018, playing for the Villanova Wildcats men’s basketball program.

He was nicknamed “The Big Ragu” due to his red hair and Italian roots. He averaged 10 points per game while shooting with 47% accuracy. He was then drafted by the Milwaukee Bucks in the 2018 draft and was selected 17th overall.

Are you curious about who Donte DiVincenzo is dating? His current relationship status? Read more to find out. 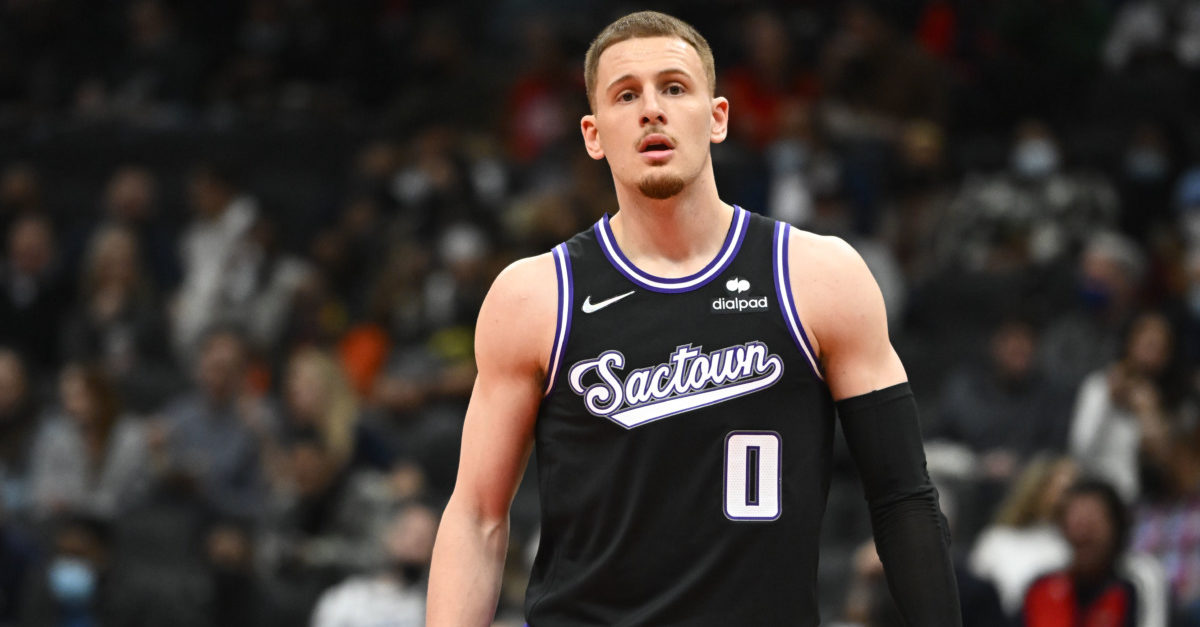 Donte Divincenzo is an American professional basketball player for the Sacramento Kings of the National Basketball Association.

On January 31, 1997, in Newark, Delaware, Kathie DiVincenzo gave birth to their son, Donte DiVincenzo. At 25 years old, Donte is standing at 1.93 meters. He currently plays as a role player in the point guard/shooting guard position for the Sacramento Kings.

In 2021, together with the Milwaukee Bucks, he won the prestigious NBA Championship. With a career average of 9 points per game, Donte is still giving his all on the court and looking to win his second NBA title.

Although one might think he is already married because of his good looks and fantastic play on the court, Donte DiVincenzo is not yet married.

It is known that he currently has a relationship with his girlfriend, Morgan Calantoni. But the lovely couple has not yet tied the knot. 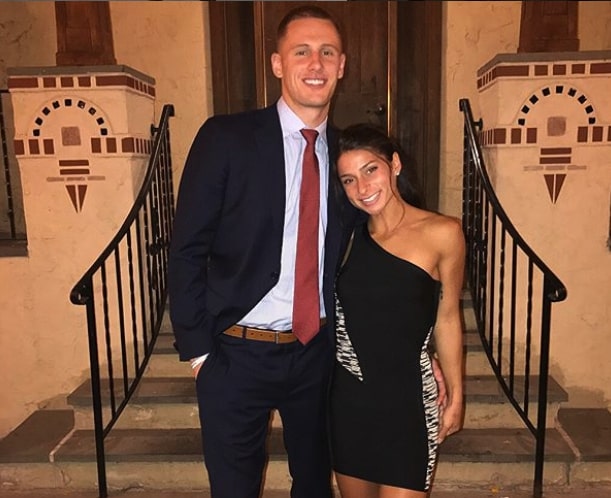 It should come as no surprise that the man dubbed “Delaware’s Michael Jordan” and “The Big Ragu” is in a relationship with a fellow Italian. DiVincenzo’s Instagram reveals he’s dating Temple cheerleader Morgan Calantoni. Even before he was drafted into the NBA, the player and Morgan Calatoni have been together.

Donte DiVincenzo’s partner, Morgan Calatoni, is a stunning young lady who was previously a cheerleader for Temple University. She hailed from Easton, Pennsylvania, and was born in February 1997.

The 6’5 guard’s girlfriend is a twin. Her twin sister, Hannah, got their lovely looks from their mother, Desiree.