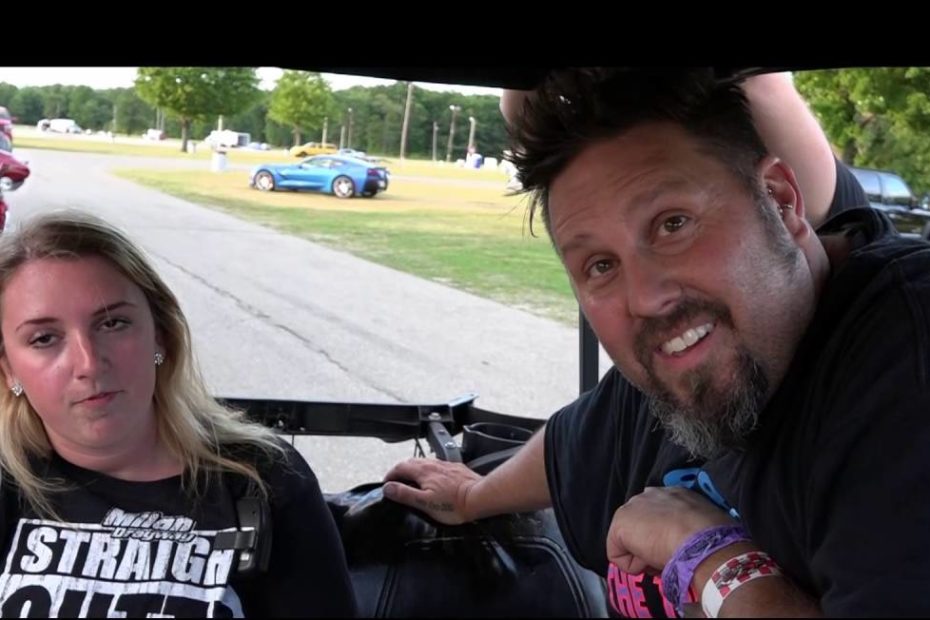 Dean Karns Jr. was born on January 12, 1975, in Fairborn, Ohio, United States. Disco Dean acknowledges that his passion for auto racing dates back to before he was even born.

His mother was an enthusiast of street racing cars and applauded drivers while pregnant. Since he had grown up close to a drag strip, Disco Dean’s father urged him to take up drag racing.

However, Dean Karns Sr., his father, has been a drag racer for more than 50 years. He held the national E/Modified record and has worked for the NHRA.

In addition, Dean’s father has considerable drag racing expertise and has frequently raced with his son’s squad. There are several similarities between him and his father, Dean Karns Sr. For instance, they both drive race cars and have had great success in drag racing.

The two also like playing golf and gambling. However, it’s interesting to note that they both go by the moniker “Disco.”

Even though he began drag racing in 2005, he had been racing remote-control cars since he was 14 years old. He has remained in the industry ever since, and he now has 17 years of racing experience.

However, he had his first vehicle, the Shirley Muldowney Special, in 2003 before he started drag racing. Disco currently has a team named Team Pinky, which consists of Jimmy Bowling, Dan Davies, who is a drag racing and chassis builder, Dean Karns, Sr., who is his father, and Brian Sorrells, a technician (engine builder).

Disco Dean is Married to Wife, Jackie Karns since 2007 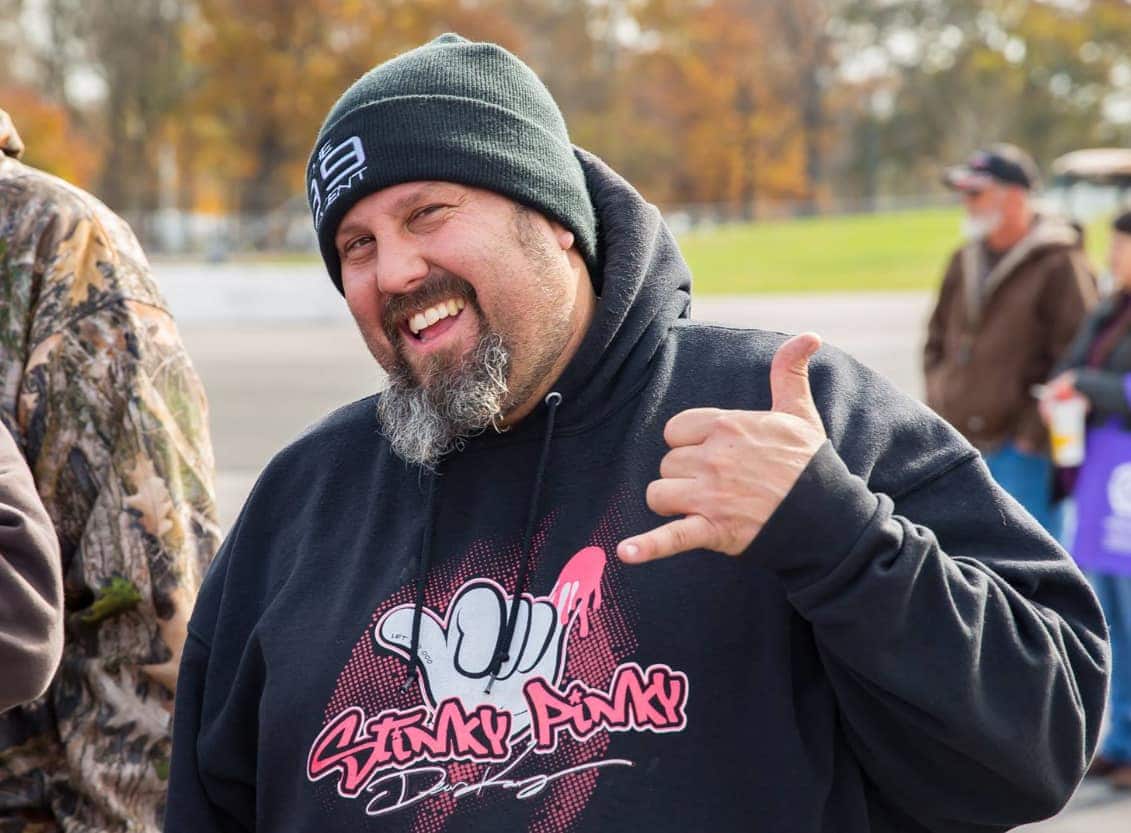 Disco Dean is a television personality and a professional race driver. He stars in an automotive and racing show called Street Outlaws

Since 2007, Disco Dean and Jackie Karns have been married. Regarding how and when they fell in love, there isn’t much information available.

Despite this, Dean’s Instagram photo shows that they were still in love and together. But beyond being in a successful car racing industry, Dean remains private when it comes to his personal life.

Kyli Faith Karns, a stunning daughter, is the only child Disco Dean and Jackie Karns have. At Edison State Community College, their child plays softball on the women’s team.