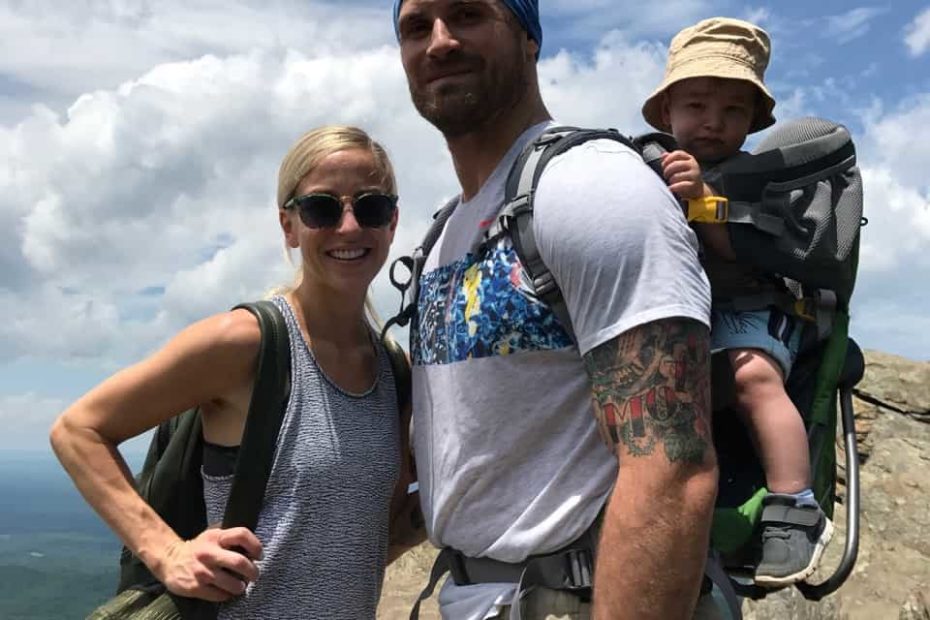 Christopher Howard Long, professionally called Chris Long, is a famous American football athlete who played in the National Football League or NFL from the 2008 season until he retired in 2018. He first played for St. Louis Rams, the same team which drafted him, for seven years before he got traded to New England Patriots in 2016 and Philadelphia Eagles before he retired.

His formidable defensive skill has given him a lot of awards, such as NFL Man of the Year (2018) and two Super Bowl championship titles in LI and LII seasons. Throughout his career, he has recorded over 300 tackles and 70 sacks.

His brute force brought tremendous success in the subject’s career, but he is also winning in life outside the field even though he is retired. Continue reading this Wikipedia-type biography to learn more details about Chris Long’s wife and family.

Chris Long has been Married to Megan O’Malley since 2013 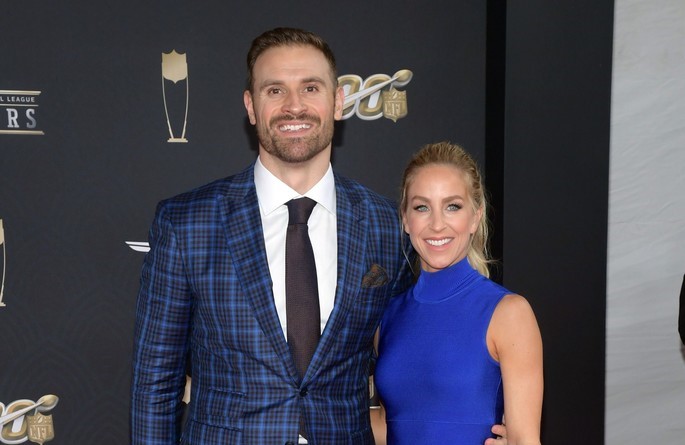 The NFL retiree has been in a happy and fulfilling relationship with his wife, Megan O’Malley Long, since June 22, 2013. It is reported that the couple had been dating for more or less five years before they decided to tie the knot.

As of now, there are no negative rumors and allegations about their relationship, and they often share their happy moments on their social media accounts, together with their two bubbly toddlers. The family has stayed together through ups and downs and maintains a healthy bond with each other.

Megan O’Malley Long is the loving and supportive wife of the former football star. Her actual birthday is not publicly disclosed, but it is confirmed that Chris Long’s wife was born in 1986 and is approximately 36 years old.

She grew up in Fairfax, Virginia, with her proud parents, Joe and Robin O’Malley, and her athletic siblings. Like her famous husband, Chris Long’s wife is also involved in sports, together with her family, ever since she was young.

Megan is a famous Lacrosse varsity player in her school and eventually got the chance to play for tha Lacrosse National Team in 2003. When she got married, she decided to become a full-time wife and mother to her family and partly manage their small family business.

The former football athlete’s life had a significant milestone on March 2, 2016, when his first child, Waylon James Long, whose name was inspired by a country singer, came into this world. Two years later, his heart melted when his wife gave birth to their second son, Luke Redding Long, on the 26th of November, 2018.

The toddlers are slowly growing up, being good boys to their parents. Sooner or later, we will know if one or both of them will follow in their father’s footsteps.