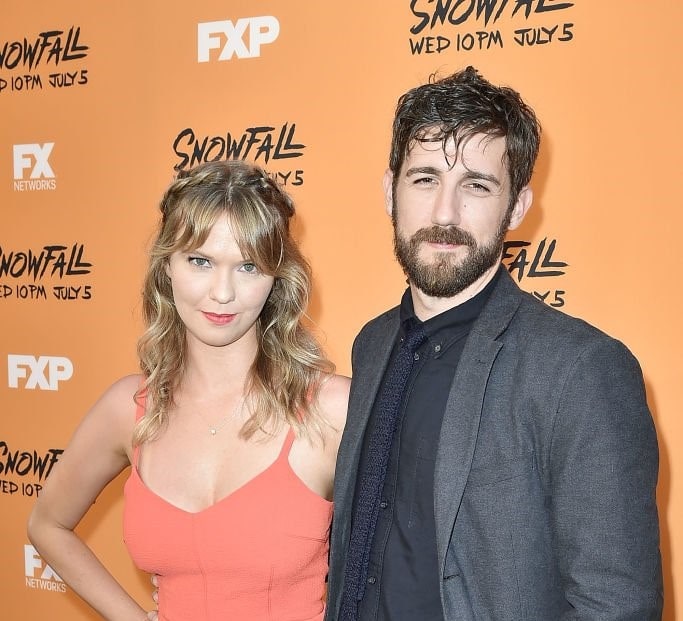 Carter Hudson is an American actor mainly known for starring in the American crime drama television series, Snowfall as Theodore “Teddy” McDonald/Reed Thompson from its first premiere in 2017 until its sixth and final season, which was recently approved this April 2022.

In addition, he was also a part of the cast for the TV series The Wild and A Crime to Remember and famous off-Broadway plays like The Effect in 2016 and The Substance of Fire in 2014.

He went to Collin College in Texas, where he studied theatrics, then transferred to SUNY Purchase in New York and studied in the college’s prestigious Conservatory of Theater Arts.

He seems to be a private person as information about him, such as his birthdate and age, are unknown.

Read more in this article to get updated with Snowfall actor Carter Hudson’s wife and facts about their lives.

Carter Hudson has been married to his wife since 2014 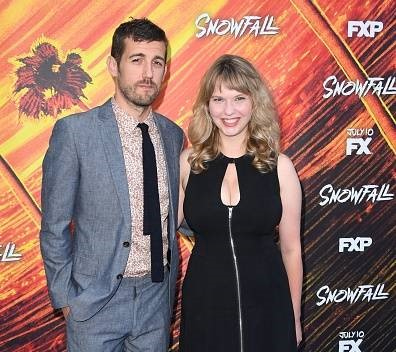 Hollye married Carter Hudson on the 21st day of June 2014.

Details about how they met and their wedding are not disclosed to the public as they happened even before Carter’s debut in his career. The couple likes to keep their private lives away from the limelight.

No rumors are going around. All we know is that they have been a solid married couple! 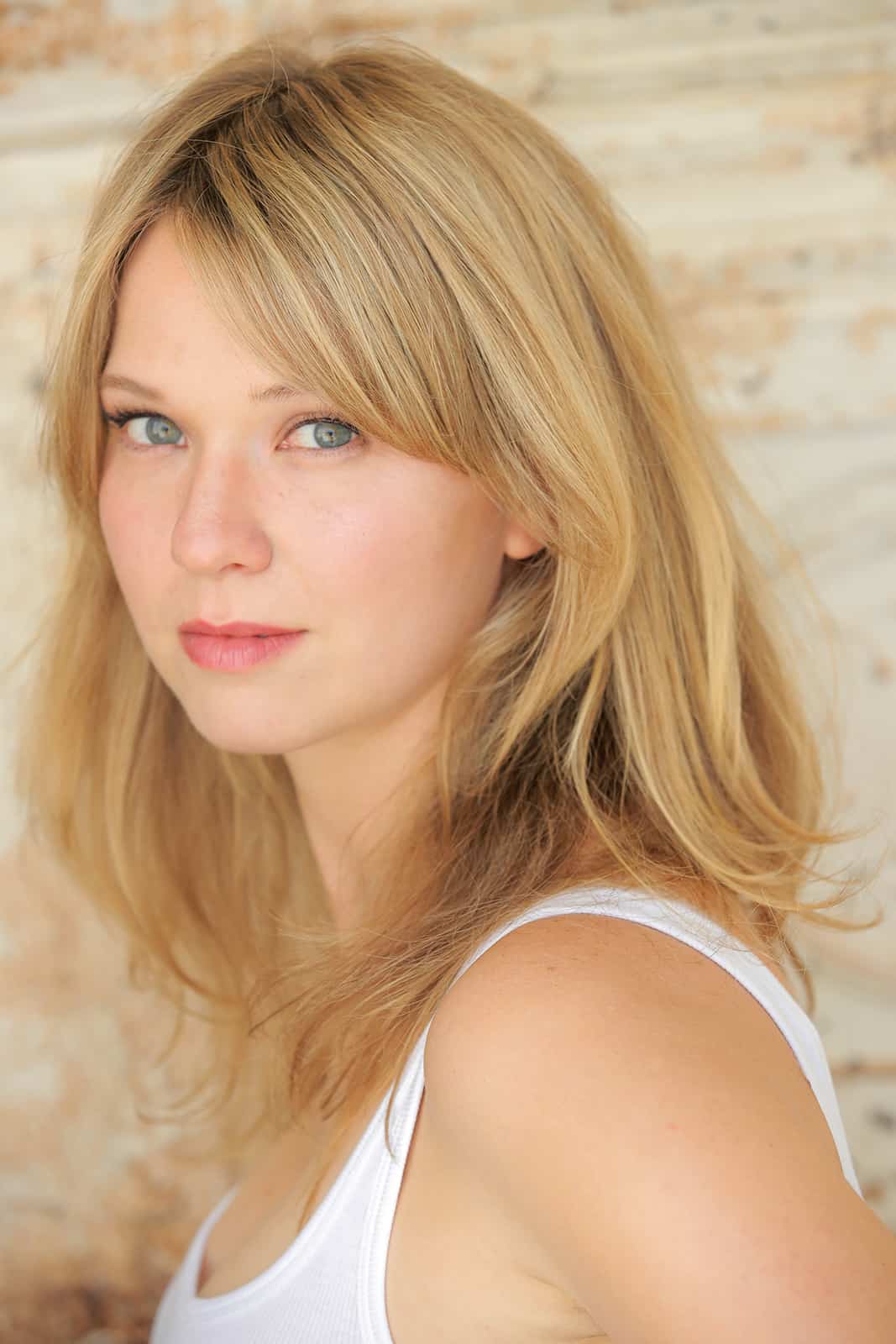 Apart from being known as Carter Hudson’s wife, she is also an actress. Her name is Hollye Hudson, and she works in the same industry as her husband.

She publicly appeared with her husband, including their attendance at the USC premiere of Snowfall’s Season 3 at the Boyara Auditorium back in 2019.

Sadly, we have not seen a Wikipedia profile of Carter Hudson’s Wife, Hollye Gilbert. This article will be updated as soon as we find one of hers.

With eight years in the making of their marriage, Carter Hudson’s wife, Hollye, has not borne any children. The couple has yet to become parents.