Bret Hart is Married to Wife: Stephanie Washington. Past Relationships

Bret Hart is a retired Canadian American professional wrestler. Interestingly, he is one of eleven children.

As a child, Hart grew up in a busy household, surrounded by wrestlers like Billy Graham, who his father trained in the basement of their mansion.

If that wasn’t crazy enough, Bret even had a wild pet bear nicknamed Terrible Ted.

The bear had his teeth removed by Bret’s father so that he couldn’t inflict any damage upon the occupants of the Hart household.

Bret became a professional wrestler in 1984 when he was 27 years old. Let’s switch our focus to Hart’s relationships. 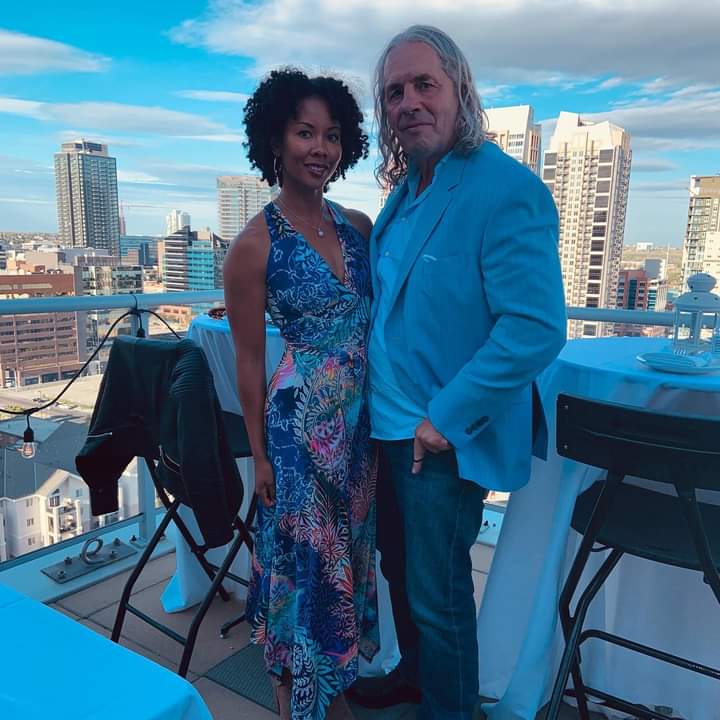 Bret is currently married to Stephanie Washington, who is his third wife.

The couple met in 2007 at a party, soon after Bret’s second divorce, and got married three years later in 2010.

Despite a twenty-six-year age gap, the couple appears very much in love and have been married for twelve years now. 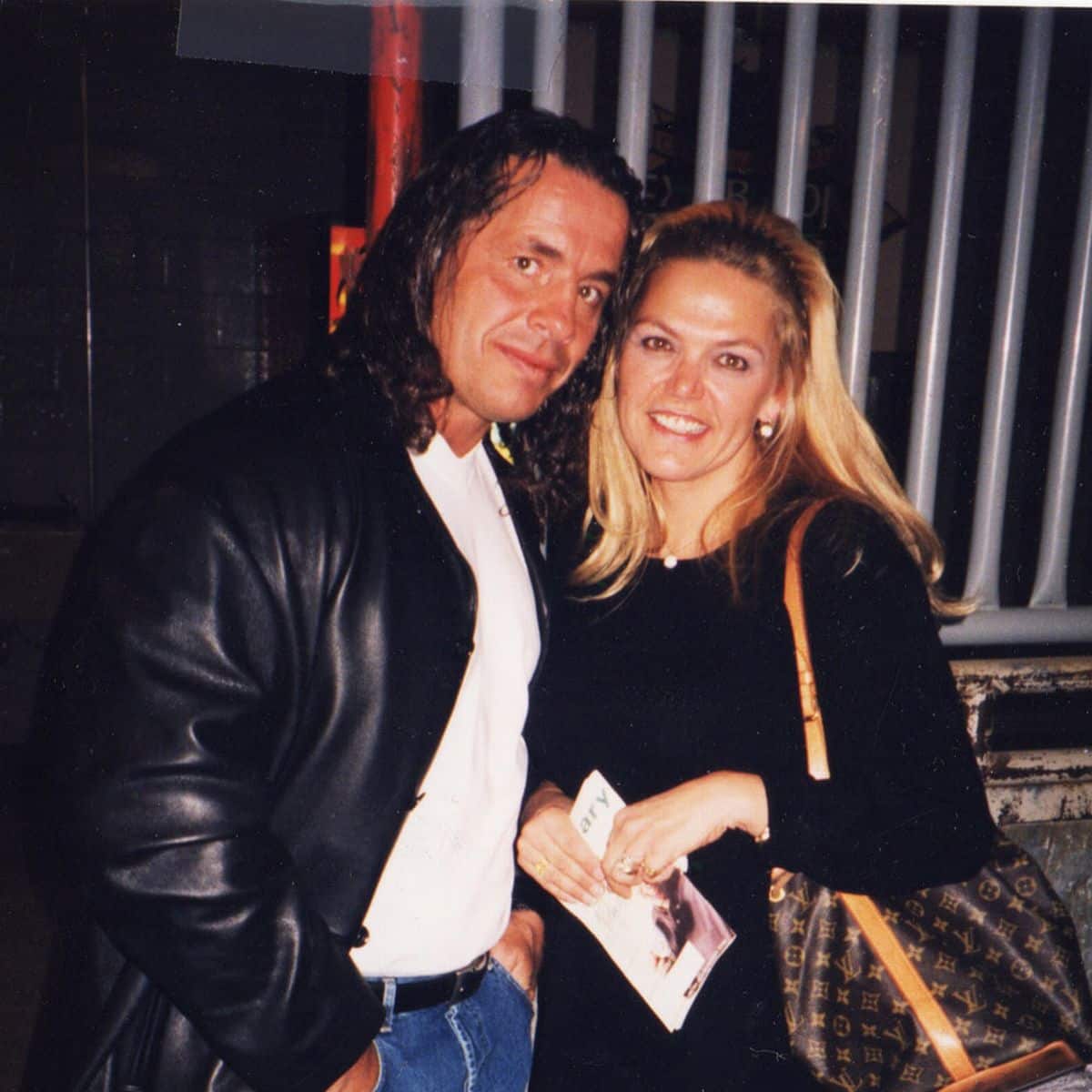 Bret was previously married to Julie Snadu. They got together in 1980 and stayed together for 22 years, divorcing in 2002.

The two sisters were in awe of their famous partners and enjoyed watching them in the ring together.

Bret was often on the road, which made life for Julie difficult, especially when trying to raise their four children: Jade, Dallas, Blade, and Beans.

In his autobiography, Hitman, it became evident that Bret was not faithful to Julie when he was on the road, which put a strain on their marriage and ultimately ended in their divorce. 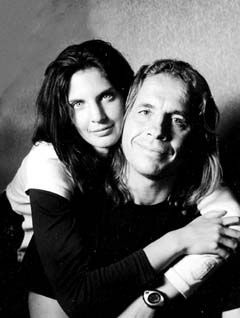 Before Julie and Bret’s divorce, Bret had met Cinzia Rota in Italy during a WWE autograph signing session.

Cinzia received more than an autograph during the session, and the two pursued an affair together.

Two years after Bret’s divorce from Julia, Bret and Cinzia married in 2004.

Their marriage was short and ended two years later, supposedly because the couple could not decide on a permanent living location.

Many viewed Bret’s second marriage as a ‘rebound marriage’ and were surprised to see that it lasted as long.

There are rumors that Bret Hart also had a relationship with Sunny, a fellow WWE wrestler.

However, during interviews, Bret claimed that nothing ever happened, despite him now wishing that something had.

Bret enjoys spending time with his family and even adds four dots to the end of his signature to represent each of his children.

He has four grandchildren, two grandsons, and two granddaughters, one of which, Vylet, welcomed into the world in 2018.

One of Bret’s daughters, Beans, has said that she would like to follow in her father’s footsteps and is currently in training.

There are many speculations about whether she will be paired up with her father or put to compete against her cousin, Natalya.