Brandon Lake is Married to Wife: Brittany Schneider. Past Relationships.

Brandon Lake is a Christian songwriter and worship leader who grew up in Charleston, Carolina. Lake kicked off his singing career independently after fundraising $23,000 on GoFundMe.

The money helped him release his first album, Closer, in 2016.

Later that year, his first hit, ‘This is a Move,’ received a Gospel Music Award and his music career took off.

His career highlights include being nominated for a Grammy award and collaborations with Elevation Worship and Maverick City Music. 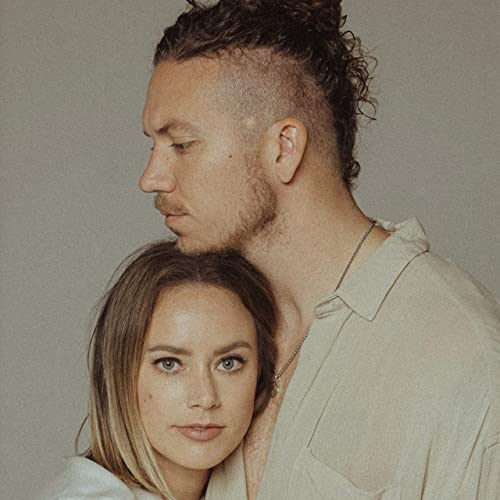 Brandon Lake is married to Brittany Schneider. They were married at Seacoast Church on 5th February 2011.

During the ceremony, Brandon could not afford a proper ring. Consequently, he waited eleven years before sweetly surprising Brittany with an appropriate wedding ring.

The couple first met when they were in college. Brittany saw Brandon playing guitar at the side of a stage.

It was love at first sight, and Brandon was desperate to get to know Brittany and figure out who she was.

He can even remember what Brittany was wearing at the time: blue jeans and a baggy white t-shirt.

Unsurprisingly, he looked her up on social media and messaged her on Facebook to thank her for coming to the show.

Brandon cooked dinner for the couple’s first date and sang Brittany her favorite song.  To commemorate their tenth anniversary, Brandon wrote a song about their first meeting, ‘Almond Eyes.’

The song was kept secret up until the day of their tenth anniversary.

Brandon and Brittany have created a loving family and already have two young boys, Blaise and Beau Lake, who are five and six years old.

In August of 2022, they will be welcoming their third child, an announcement they posted on social media recently via a video.

In the video, their youngest son, Beau, can be heard praying for his future younger sibling, asking God to ensure that the baby is big and strong.

God is very much at the center of the Lake’s family life. Their children have been raised with strong religious beliefs and are involved in Brandon’s work life.

Brandon sometimes takes his family with him, touring around America, preaching, and singing. They can be seen in several of his posts on social media.

However, when Brandon travels on his own, he stays connected with his family by reciting different verses that they have learned from the Bible.

Even when they are apart, they continue to say their prayers together over the phone.

A look at his Past Relationship

As Brandon and Brittany met when they were in college, and due to their religious views, it is unlikely that either of them had severe relationships before meeting each other.

The two often participate in very open interviews about their relationship, marriage, and family.