Is Boy George Married? Or Dating a Partner? 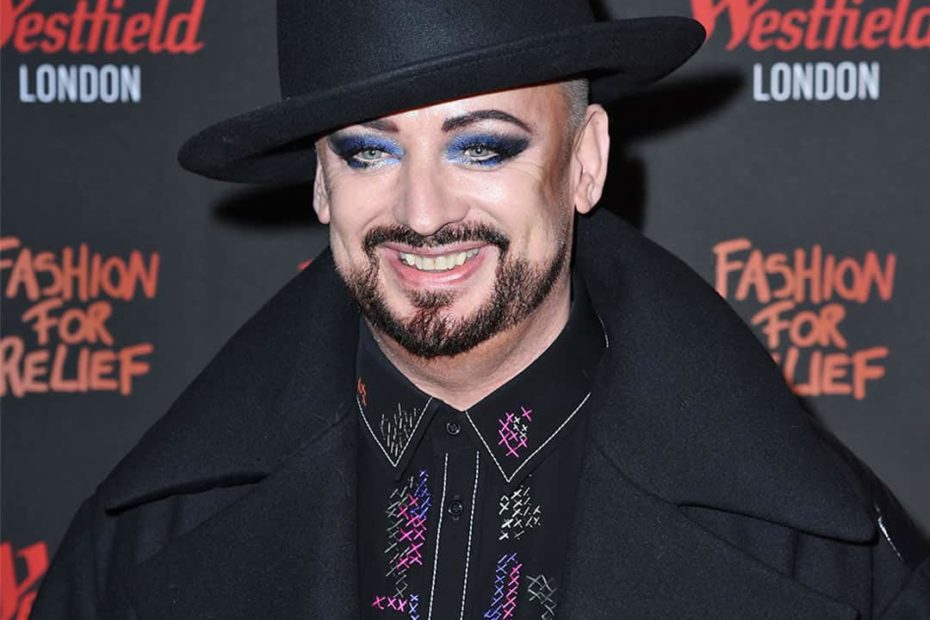 Boy George is a British singer that gained international success during his heyday in the 1980s to 1990s. He was part of the iconic band Culture Club that released classic hits such as  “Do You Really Want to Hurt Me” and “Karma Chameleon.”

He was born on June 14, 1961. He grew up in the streets of Woolwich, London, alongside his four siblings.

George’s fashion sense during his youth made many people notice him. One of them is the legendary music entrepreneur Malcolm McLaren.

After getting discovered, the singer formed his band named Culture Club. The band gained phenomenal success throughout the world and was one of the icons of the 80s.

With the busy career of the singer, does he have time to have a partner? We will answer this question in this article, so keep reading because we have all the information you need regarding the relationship status of Boy George.

Is Boy George Married? Or Dating a Partner? 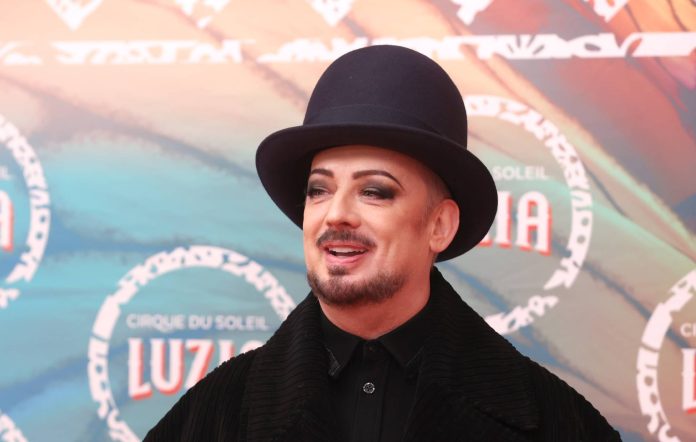 The famous singer and cultural icon have been with different partners. According to the artist, he identifies as a bisexual.

In a 2015 post, the British icon confirmed that he is not dating anyone and would like to focus on himself. Since then, no rumors about the singer emerged as he tried to stay away from the paparazzi and social media.

In 1983, he was asked in an interview which of the two sexualities he preferred. George answered that he liked both.

After the interview with Joan Rivers, Barbara Walters asked the singer if he was bisexual. He confirmed this and also said that he was in different relationships in the past with both men and women.

A few years after, in 1995, the singer clarified that his sexual orientation was gay. He stated that he leans more towards being gay than bisexual.

This can be confirmed by Boy George’s partners during his career. 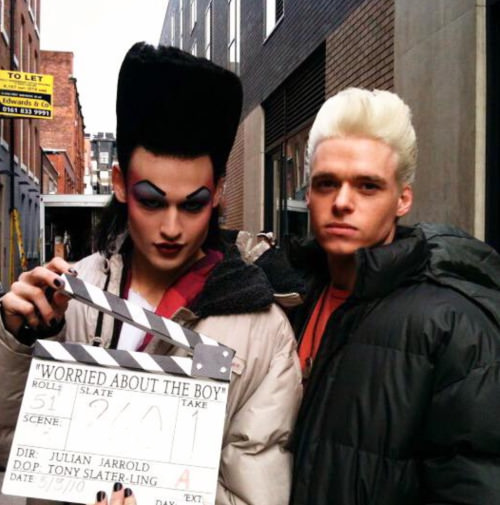 Although he is currently single, the singer/songwriter has had many experiences in romantic relationships. George revealed in his autobiography entitled Take It Like A Man that he was once in a relationship with Kirk Brandon, a famous punk rock vocalist.

Kirk is a front band man for Theatre of Hate and Spear of Destiny. Although he did not gain international success, he was considered a huge artist during the 1980s, especially in the underground rock scene.

The two went to court and fought a long and widely publicized legal battle. In the end, George won and the band frontman was ordered to pay for £250,000.

Although he lost, Kirk said that the trial was for his honor. The two then went their separate ways after this event.

George also had another lover during the 1980s. Boy George’s partner was his band’s drummer Jon Moss.

The two were in a secret relationship, and no one knew that they were dating. The singer also revealed that most of their band’s songs were about their relationship.

Despite this, tension rose among them as their band tried to do different things. In 1986, the band decided to go their separate ways and perform as solo acts.

During their groups’ eventual fallout, George and Moss broke off their relationship. After this, George reportedly got addicted to drugs and was once arrested due to possession of heroin.