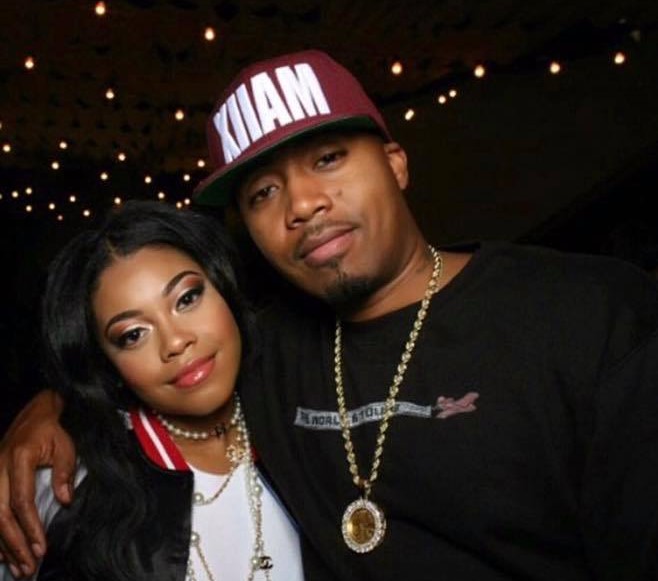 Amari Cooper is an American football player playing the position of wide receiver. He was born on June 17, 1994, in Miami, Florida. As a student player, Amari was part of the University of Alabama football team and received the Biletnikoff Award.

He was already packed for the 2016 Pro Bowl along with Derek Carr and Latavius Murray in his first year. During the 2016 season, Amari was given his second Pro Bowl. He also ranked 53rd on the 2017 NFL top players.

In the middle of the 2018 season, Amari was acquired by the Dallas Cowboys in return for a first-round pick in the NFL Draft in 2019. Amari thought that the trade was necessary for him to grow. He was able to achieve more things when he became part of the Cowboys. However, another trade occurred in 2022, and the Cleveland Browns acquired Amari Cooper from the Cowboys.

The Cleveland Browns’ coach was ecstatic about Cooper’s addition to the team because he was known as a consistent playmaker during the league. Throughout his whole career, Amari Cooper only missed five games in total. He is now considered a veteran football player.

Is Amari Cooper Married? Learn more about his personal life, relationship, and football career in the article below.

Amari Cooper is not Married to a Wife. Dating a Girlfriend: Destiny Jones 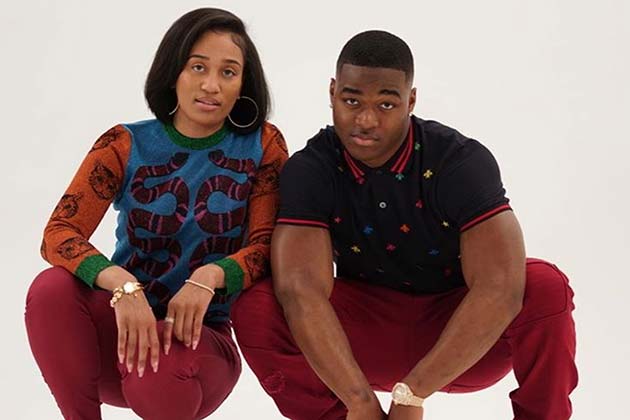 Amari Cooper is a young and famous football player, and there are hardly any people who do not know him, especially if you are a football fan. Because of the continuous rise of his football career, it is still quite impossible to hear any news regarding Amari Cooper’s wife and kids. However, Amari is currently living his life with his long-time girlfriend, Destiny Jones.

Ever since Amari Cooper, the NFL Draft held by the Oakland Raiders in 2015, rumors have been going around about Amari’s alleged girlfriend. The football star posted pictures on his social media account with a girl named Destiny Jones until it was confirmed that she was indeed his girlfriend.

The couple has kept their relationship private. Hence, the public does not exactly know when and where the couple met. Destiny Jones never stepped into the spotlight as she did not want to garner attention. As Destiny is also busy with her career as a psychiatrist, it may take a while before she is introduced as Amari Cooper’s wife.

Destiny Jones is a private person, so the public only knows little about her life. Destiny attended Alabama State University in 2018 and majored in Psychiatrist, which is also her current profession. She was also part of ASU’s cheerleading squad “Stinggettes” and won several competitions.